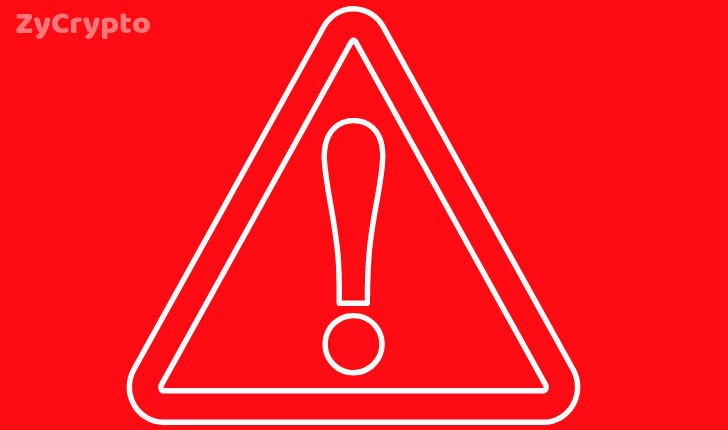 Mark Risher, who’s the Director of Product Management, Google Identity, Account Security, and Spam & Abuse at Google Inc. recently voiced his opinion about not showing off cryptocurrency investments on social media as this could attract scammers having interest in such individuals.
This he concludes could put such persons at risk of being scammed as they could easily get all the information they need to perpetuate their evil deeds via information posted by the victim.

Cryptocurrency hacks and scams trend have become frequent due to the affluence that trails the cryptocurrency industry. In 2018 alone, it has been reported that a total of $1.1 billion worth of cryptocurrencies have been carted away as a result of hacks on cryptocurrency exchanges and some other means.
The activities of these dubious cyber attackers have been taking different trends, as they develop new techniques and means to outsmart the community every time.
Recently, it was noted that hackers and scammers connived with moles in telecommunication companies to swap number and obtain necessary information to hack cryptocurrency wallets.
Notably, the hack and scam trend has made the institutional investors wary of adopting and investing in cryptocurrencies. This among others has been cited for the rejection of the Bitcoin ETF in recent times.

What Puts Cryptocurrency Owners At Risk

Because many of the victims that have been reported in the past were discovered to be very active persons on social media platforms and because of this, attempts on breaking into their emails are embarked upon and in most cases are successful.
Therefore he’s firmly against those who out of excitement can’t hold up their joys and have to throw media files which could put them or members of their families in serious trouble.
Boasting of cryptocurrency holdings he says is a common feature of some people wherever they found themselves. It could be in a discussion on a game or office or anywhere. Mark cited that it could just be a mistake of identity or guilty by association, as scammers could use someone of low value to target someone of high value which is their target.
Most importantly, everyone should know that scammers work on information obtained which can be spewed consciously or unconsciously by cryptocurrency owners at any time.
These show the need to be discreet with information shared on social media, in order not to be a prime target of hackers.