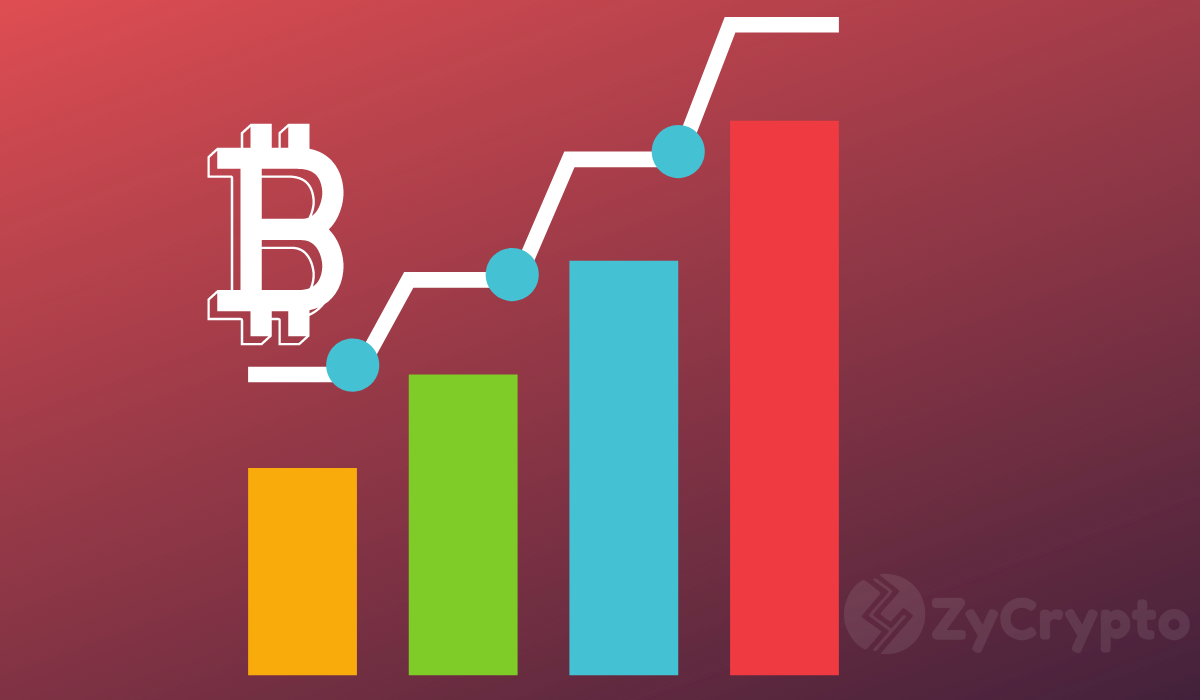 Although the Bitcoin (BTC) and cryptocurrency market is not in its best state and many people are staying away from it, experts say this is the best time to invest in the market. A Bitcoin bull and Chinese Bitcoin billionaire Zhao Dong has reaffirmed this by saying investors should buy Bitcoin now that the price is low before the price starts shooting.

“For most people, if they don’t pay attention to Bitcoin now, they won’t pay much attention to most of the time, so for them, only how many tens of thousands of bitcoins will break them will be noticed again. If you and I believe in the future of Bitcoin, so it is best to hold as much as possible when nobody cares.”

One thing he seems sure of is that the market will not grow significantly in 2019. This is consistent with predictions by Litecoin founder Charlie Lee that Bitcoin will reach $20,000 in three years, and fintech experts who predict Bitcoin will gain 84% in 2019, reaching $9,500 by the end of the year but not beyond that. All three seem to agree that Bitcoin price growth will be slow but consistent until it experiences a great bull run in years to come.

While 2019 was considered a year for cryptocurrency growth, it is becoming clear that the growth may not be as significant as was expected. This is due to the fact that some developments in the industry that were expected to drive a bull run are not yet in place, key among which is the Bakkt Bitcoin trading platform that was to launch early this year but is now expected to come later in the year.

These delays will keep institutional investors (who will be the primary source of growth) away from the market as long as the required infrastructure is not put in place. The market experiences slight recovery every now and then but that is about all we can see until there is a conducive environment for a proper bull run. Potential investors therefore have plenty of time to invest before the bull market which is expected to come years from now.