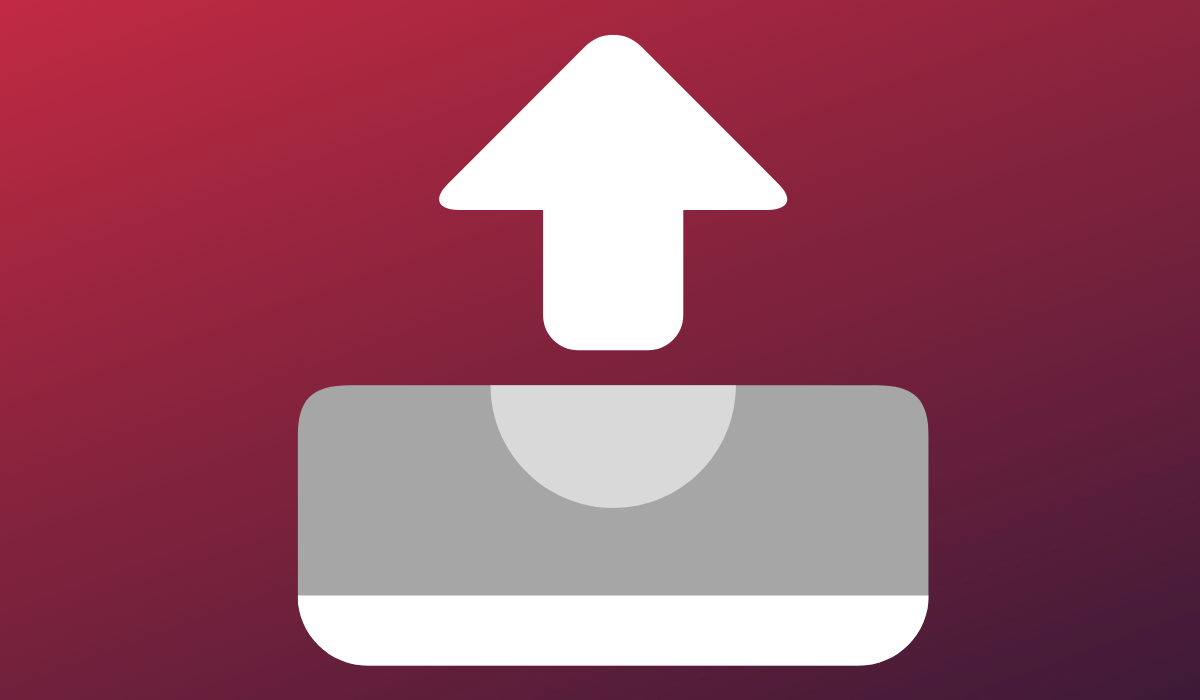 Tron founder and CEO, Justin Sun never fails to blow the trumpet in notifying the public of any achievement made by his network, a closer look will reveal his intentions for every publication. Mr. Sun just tweeted to announce that 10 Billion BTT tokens have been transferred to thousands of TRX account holders, in just four hours.

The CEO is indirectly telling the public how efficient the BitTorrent is, to process a transaction which would normally be done in 48 hours within 4 hours. BitTorrent is a blockchain powered communication protocol operating in Tron network, which enables peer-2-peer transfer of electronic files and high-speed download of data on the internet.

During the BitTorrent [BTT] Initial Coin Offering, the team made an announcement that they would distribute BTT token to Tron TRX holders. The announcement states that the BitTorrent Foundation would initiate the first airdrop of  10,890,000,000 BTT which represents 1.1% of the total supply.

In the following twelve months, 11.88 billion BTT would be transferred to TRX holders which would bring the total supply to 1.2%. This percentage is expected to increase by 0.1% per year until 2025 when it will reach 1.7% equivalent of 1.4 billion tokens per month.

Mr. Sun tweeted again a few hours after the announcement to reassure the TRX holders who haven’t received their BTT that there was no cause for alarm.

The BitTorrent Foundation completed $BTT Airdrop for $TRX holders. If your tokens are on an exchange or a wallet supporting our airdrop program they are on their way. Please be patient, it may take some time given the volume airdropped ✌️

Tron CEO has never failed in any of his promises, just like he didn’t fail TRX holders this time. The distribution and allocation of BitTorrent BTT were according to what was stated in the BitTorrent whitepaper.