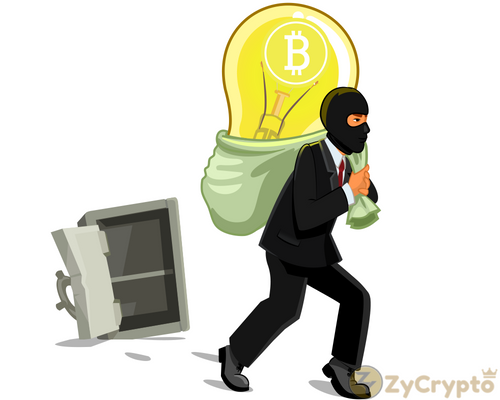 There has been a lot of drama surrounding an extortion case involving millions in bitcoin. Shailesh Bhatt an Indian real estate developer and businessman accused a group of police inspectors from Amreli and other co-conspirators of kidnapping him from Gandinagar, holding him in an abandoned farmhouse, and extorting Bitcoin and cash from him on February 9th, 2018.
Back in April, Amreli police inspector Anant Patel was arrested for his role in the kidnapping.  Bhatt claimed that Patel physically beat him as his primary means of convincing Bhatt to hand over the cryptocurrency.  Eight other Amreli police officials were arrested around the time of Patel.
In a shocking development, the Superintendent of Police of Amreli Jagdish Patel was arrested and accused of leading the whole extortion scheme.  This was the first time arrests reached the senior level of the Amreli police force. It was later reported by DNAIndia.com that Kirit Paladiya was the true mastermind.
The case got deeper and weirder when Kirit Paladiya named his uncle, a former Member of the Legislative Assembly or MLA in India Nalin Kotadiya as one of the leaders of the conspiracy to kidnap and extort Shailesh Bhatt of potentially millions in cryptocurrency.
MLA Nalin Kotadiya has been wrapped up in extortion accusations and scandals before and has since gone in the lam but still claimed his innocence through a press release saying he is “innocent and is being framed by the conspirators.”
Kotadiya accuses Shailesh Bhatt himself of being involved in the conspiracy and has claimed that extorting bitcoin is a regular practice for Bhatt.  Piyush Savaliya and Dhaval Malvani, members of an investment firm, had come forward and accused Bhatt of removing cryptocurrencies from their respective wallets earlier this year.
An official source told DNAIndia.com that Bhatt posed as Income Tax officers to trick the investors into handing over cryptocurrency.
Piyush Savaliya then changed his story and stated in an affidavit that he only learned of the case surrounding Bhatt and Kotadiya through the news.  Savaliya claims that he doesn’t even know Bhatt or fellow accuser Dhaval but was coerced Amreli political and law enforcement officials by some polito file a fake complaint against Bhatt.
The ex-Member of the Legislative Assembly Nalin Kotadiya did not respond to the original summons from the Gujarat Police but released a statement insisting he was being framed.
He also requested officials not carry out a 3rd summons and that he would be able to return and comply by May 12th, but has yet to show up. Kotadiya’s current location is unknown to officials.