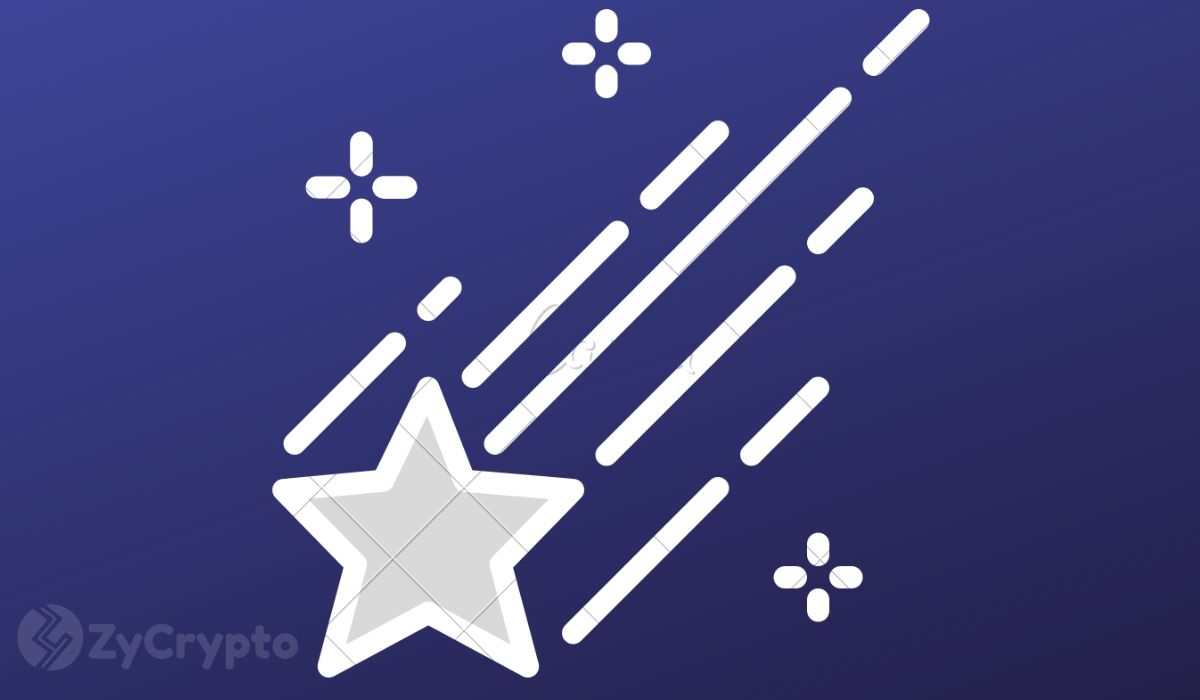 As popularly believed, bitcoin halving would create some form of scarcity, making people scrambling for the very little amount of bitcoin minted just to have a piece of the pie.

However, a new Messari study shows this might not be true. It further went on to say slashing down blockchain reward for miners doesn’t create a demand for the cryptocurrency asset.

Among many other names, bitcoin has been dubbed the best performing asset of the decade. The topmost cryptocurrency asset by market cap, bitcoin, is currently the central focus as the cryptocurrency community patiently anticipates a major event associated with the asset.

However, a new study carried out by Messari, which is dedicated to collecting and analyzing data about bitcoin and other crypto assets, reveals that it was time to “debunk some popular theories for the upcoming halving.”

Messari in its report clearly stated that “n of 2 does not lead to statistically significant results!” It further went on to say “the complexity and evolving nature of cryptocurrency markets” clearly means “there remains no consensus on what to expect.”

Though many may dispute this report, two recent events may be proving Messari report true.

Firstly, the Litecoin halving which occurred on Monday, August 5, 2019. Despite the crypto asset’s status, currently, the 6th crypto asset by market cap, pre halving record shows LTC making swift gains as reported by ZyCrypto, trading close to a hundred dollars per coin at the time. Five months later, LTC currently trades $47.48 per coin, more than half the price it traded before and shortly after it halved.

Secondly, the Ripple Swell conference, held between Thursday, 7 November 2019 through Friday, 8 November 2019, in Singapore. Despite influential personalities in attendance, impressive past records of the token around the same time of the event, and high expectations of the asset, the XRP coin failed to ‘SWELL’, in fact, the crypto asset has seen over 30% decrease in price since the last SWELL conference.