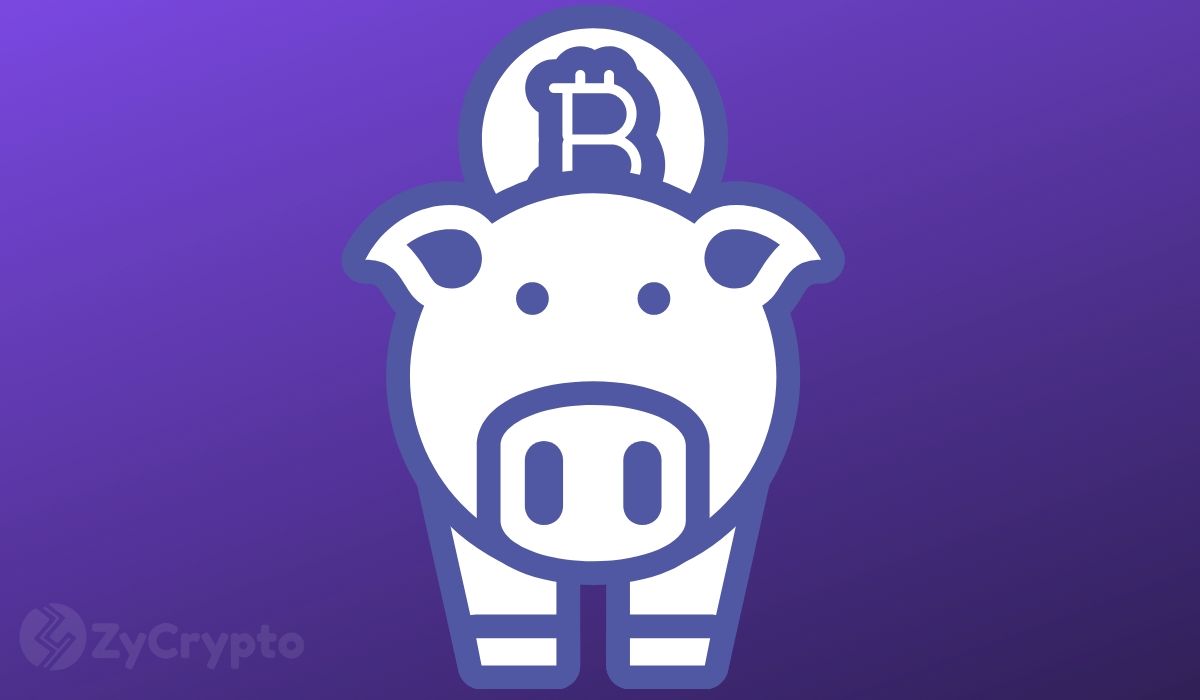 Interestingly, as the bitcoin cryptocurrency gained popularity, so did its value increase exponentially.

According to a recent report by the Bank of America Securities, it was noted that a dollar worth of investment in bitcoin 10 years back, would be a $90,000 today.

Bitcoin, launched in 2009 was worth nothing since it wasn’t traded on any exchange at that time which would determine its worth. About a year later, early 2010, came the first-ever real use of the crypto asset, when Laszlo Hanyecz purchased pizzas using bitcoins for 10,000 BTCs.

Interestingly, a lot has happened after that, with more and more people recognizing the crypto asset for what it’s designed to be (a medium of exchange) and also as a store of value.

In mid-2017, bitcoin value started recording huge jumps. Though the asset was priced about a thousand dollars ($1,000) at the beginning of 2017, it attained its highest price ever, about $20,000. Despite a 65% drop from its peak down to $7,000, bitcoin is still regarded as the best performing investment instrument of the decade.

Bitcoin, A Decade From Now

There’s been a lot of speculations about where bitcoin would be short term to long term. If bitcoin could do this much in 10 years, it’s even able to do much more in 10 years from now.

The popular American software guru turned crypto enthusiast, John McAfee, has in the past forecasted bitcoin to hit a million dollars ($1,000,000) in the first year of the next decade. He even promised to feast on his genitals if this doesn’t happen.

Tim Draper, a popular face in the crypto world, also predicts bitcoin to hit $250,000 in the first quarter of the next decade. This, he says will be boosted by the bitcoin lightning network.