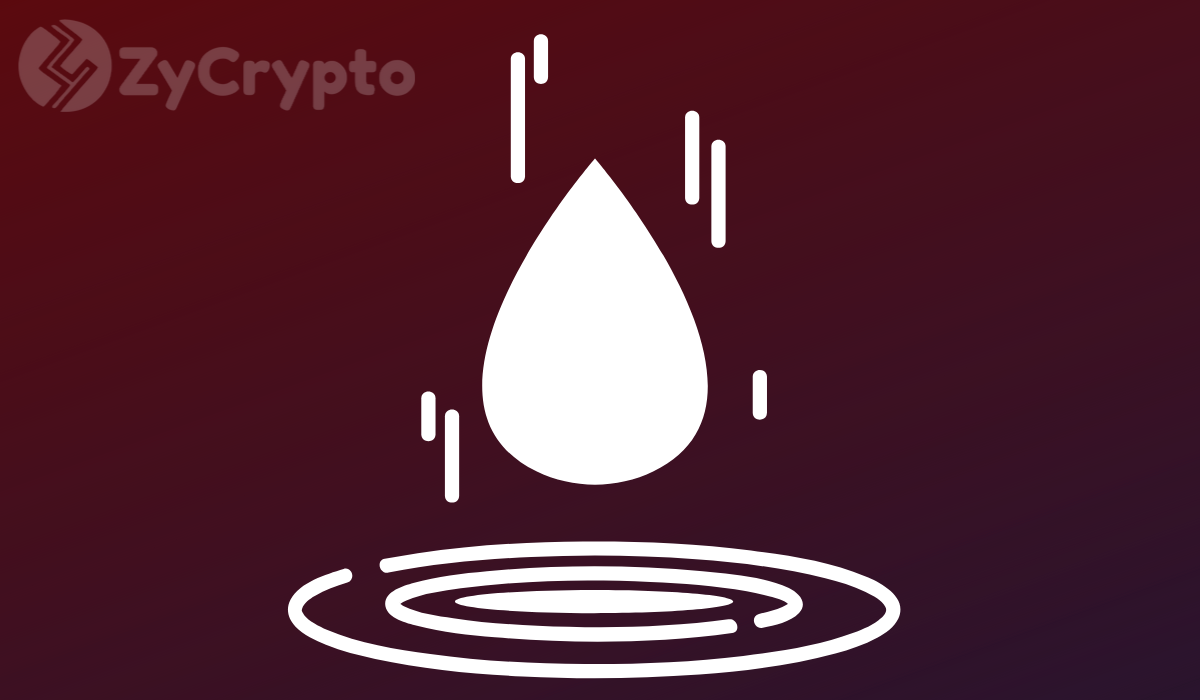 While XRP has been growing in popularity as Ripple works hard to boost its adoption and improve use cases, a section of the crypto’s fan base hasn’t been entirely pleased by its market performance for a while now.

To start with, XRP hasn’t really gained much even as most other top cryptos spiked by huge percentages after the end of the crypto winter. For example, Bitcoin’s price has increased by close to 150%.

A recent tweet by one XRP supporter going by the twitter handle ‘MarkXRPCame’ tells it all. People are getting frustrated and resentful. In the tweet, Mark expressed his discontentment with XRP as well as Ripple’s management.

This comes after the Ripple-sponsored annual Swell event began in Singapore. Usually, this event impacts XRP’s price positively – as was the case both in 2017 and 2018. However, things haven’t worked out this way this time. A quick look at the data on CoinMarketCap reveals that XRP keeps declining instead of gaining.

“They’re Making Billions Off Our Backs”

While engaging the commenters on his tweet, the poster argued that he has every right to be annoyed especially because Ripple has been making billions from the incessant XRP sales while the crypto’s hodlers are still waiting to make a profit from their investments.

This was in response to some of the people who sought to fault him. In fact, the poster made it clear that he would no longer be supporting the digital asset.

For years, Ripple has had a system whereby about 1 billion XRP coins are released into the market every month. These Escrow releases are then sold. Ripple uses the proceeds of the monthly sales to fund XRP adoption strategies as well as the development of new use cases for the crypto. Ripple has also used the funds to prop up various blockchain-focused start-ups and partnerships.

In effect, many have pointed a finger at the company, arguing that these huge XRP releases are the reason why the crypto’s price has remained stagnant for so long. At some point, a group of XRP fans suggested that XRP should be forked to minimize Ripple’s grip on it.