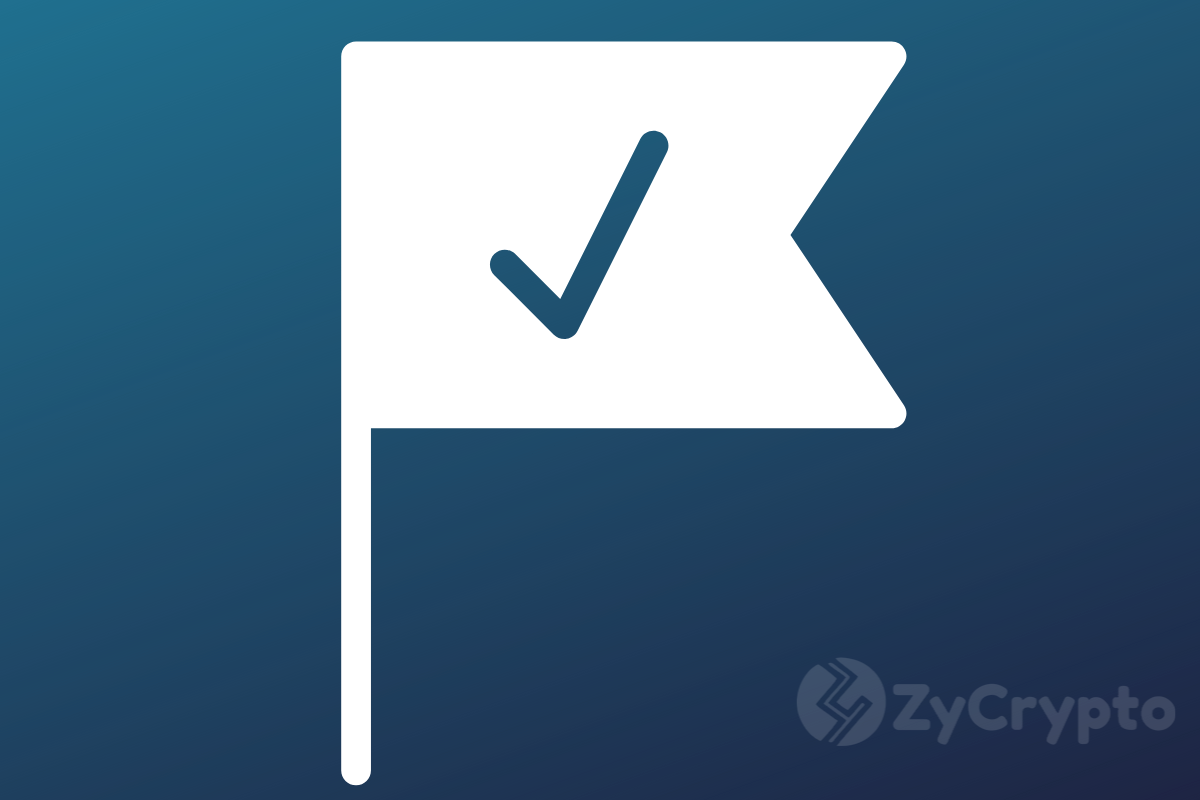 Following Bitcoin’s steps but better, XRP has smashed through all daily resistances and broken above $0.21. The digital asset is currently trading at $0.213 after a bulky surge today.

This was a violent move that happened over the course of 3 hours with a huge spike in trading volume for XRP. This is a clear shift in momentum and the daily downtrend has been broken, however, the bulls would still like to set a higher low to really confirm the trend change.

The RSI also spiked to 60 points but it’s not overextended yet which means the bulls could easily trade sideways for a few days creating a bull flag and then see more continuation. XRP is currently trading above both EMAs which will look for a bull cross within the next week.

Binance Announcement Was a Huge Factor

The whole cryptocurrency market has been really bullish for the past few days due to US-Iran tensions. This allowed Bitcoin and most of the major cryptos to see a pretty significant bounce a few days ago.

XRP had a far smaller bounce but was still significant, the digital asset saw a 5% price increase today which helped it smash through $0.21 probably because of Binance’s perpetual contract trades.

Binance just recently announced the introduction of the XRP/USDT perpetual contract on Binance Futures. The trading pair will have a leverage of up to 75x. This announcement has clearly helped XRP which is facing no real resistance until $0.233.

As mentioned above, the digital asset is currently facing no resistance until $0.233. The weekly chart is still bearish, however, this bounce is signaling a possible trend reversal as the bulls were able to form 3 candlesticks with long lower wicks for the past 3 weeks.

In order to change the weekly downtrend, the bulls need to break above $0.23387 or set a higher low first compared to $0.218 and then break above the last high. Either way, the bulls do have a lot of momentum right now and can easily change the trend if they can keep it up.

The monthly chart will take longer for XRP bulls to change, it is in a massive downtrend and even with the recent bull move, the chart continues to favor the bears by a lot.