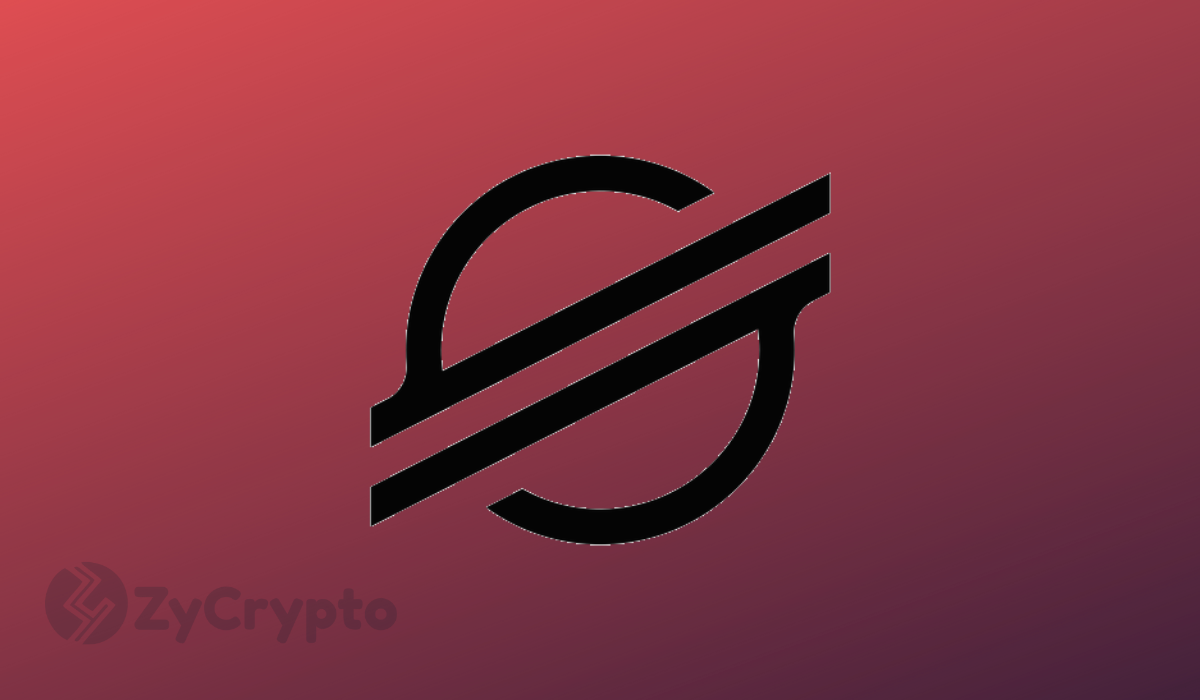 For the last couple of weeks, Stellar has been on a positive run. The project has seen its partnership with IBM pan out. As we reported, IBM recently announced its partnership with six international banks to use the Stellar network. This was additionally going to see the real-time global payments network expand to more than 50 countries. The addition of its token XLM on Coinbase has also further boosted its position in the industry. This recent positivity around the project has seen its native token XLM soar, gaining more than 11% in the last week.

In the last 24 hours, however, the market has seen a slight drop with most coins turning red. XLM has been one of the highest losers in the last 24 hours, dropping by over 4% at the time of press. In ranking, a battle is on the horizon between XLM and Tether which is currently eighth, just a spot ahead of XLM. With the margin between the two coins a little below $100 million, XLM looks on track to take the eighth spot in the market if it gets back to winning ways soon.

In the next couple of hours, the coin will look to find stability and stay above $0.10, having slightly dropped from this key price range.

Western Union Partnering With Stellar, What About Ripple?

Despite this surprising drop, the project continues to enjoy positive development. In the last couple of days, Western Union has announced that they are partnering with Stellar network through collaborator Thunes, in an effort to make payment transfers more flexible and accessible. In the past, Western Union has admitted to conducting trials with Ripple in regard to adopting XRP in its system but progress has been lacking.

Stellar has had a great run and great start to the year 2019, although for years it has been regarded as second to Ripple as a global network payment system. In recent weeks, Stellar has proven it is ready to take up the torch and lead the front.

As Stellar continues to grow and dominate, its token XLM is expected to continue to soar and grow. Like most coins in the market, XLM continues to trade far from its all-time high. With 2019 clearly one of its best years, we could see massive growth in the months to come and quite possibly see it trade close to its all-time highs.