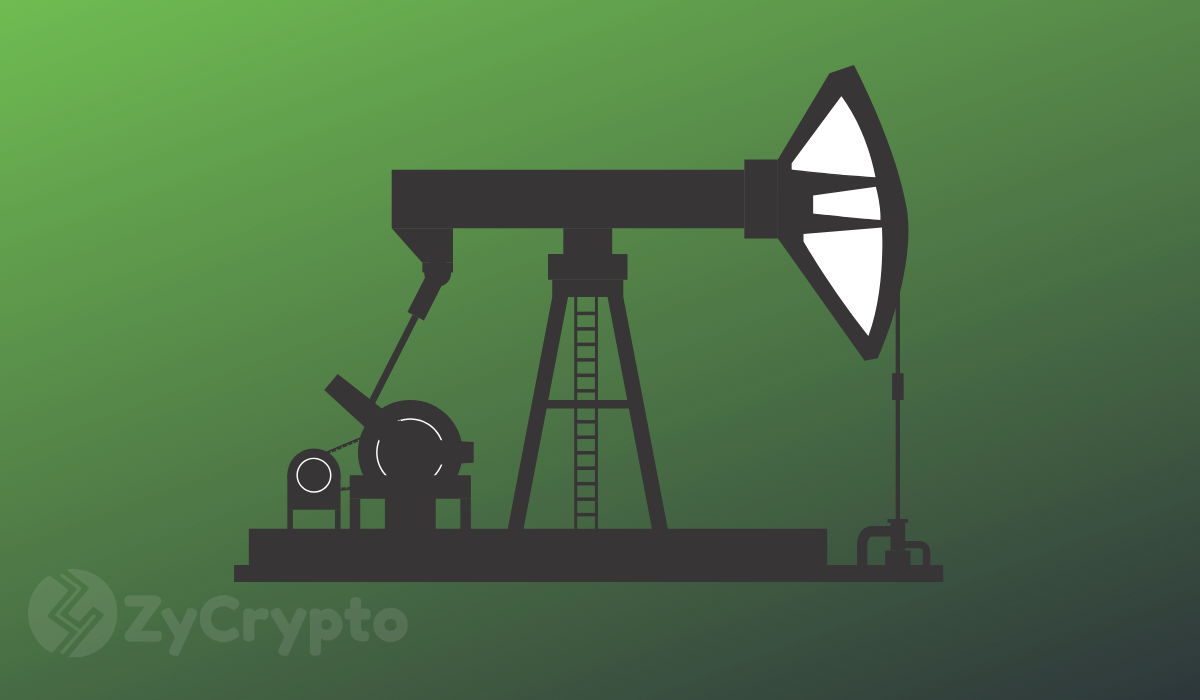 Blockchain, the underlying technology behind the sensational Bitcoin, could profoundly impact the Oil and Gas industry by cutting down on operational time and costs while also introducing more transparency to the industry. The technology recently garnered headlines when a group of seven oil companies, including American giants like ExxonMobil and Chevron, agreed to form the first industry blockchain consortium, according to a press release. The consortium aims to explore the potential benefits that blockchain technology can deliver to the space.

This article will explore the potential use-cases and benefits blockchain technology could deliver to the Oil and Gas industry, while also mentioning the market trends.

The bare bones of blockchain technology

In essence, blockchain is an immutable digital ledger of economic transactions, that is secured through cryptographic methods and can be programmed to record the transaction of anything of value. The blockchain is monikered so because the information is stored in ‘blocks’ on a ‘chain’ but not in the physical sense. One of the inherent qualities of a Blockchain network is that it is decentralized, meaning it is not owned by a single entity, instead a network of computers (nodes) makes up a blockchain network.

How does this network of computers help introduce more security and transparency? The answer to that question lies with how information gets updated on a blockchain network.

Transactional information like participants involved, the value transferred and specific details of the transactions are stored in ‘Blocks’ on a blockchain network and each ‘Block’ can store up to several hundred transactions. Although storing transactional data on a decentralized network might seem counter-intuitive to increasing security but this is where cryptography comes into play, as all the data is encrypted. Once a Block has been hashed, which means all transactions on that block have been verified (by nodes) and the block itself has been assigned a unique identification code, the block is added to the blockchain.

Once a block has been added to the blockchain, it’s incredibly difficult to tamper with it, as the information is periodically verified across all nodes on the network. If the data is manipulated in a few nodes, the remaining nodes pick up the discrepancy. Which means any data manipulation would require control over at least 51% of the nodes, which is extremely difficult on a sufficiently large blockchain network.

Challenges faced by the Oil and Gas industry

To digress, the industry may be going through its most challenging time yet as countries the world over try to reduce their carbon emissions to comply with global emission norms like the Paris Accords, which has led to a polarizing debate of renewable energy versus fossil fuels. But coming back to the topic of this article, the industry still uses outdated platforms to trade energy resources and employs less-than-secure documentation method that is highly susceptible to security threats, while also being prone to human error. Here are some of the back office challenges that the Oil and Gas industry is suffering from-

To mitigate these issues many “Energy sector” startups have popped up over the years but a surprising number of these were from the United States of America.

A whopping 15% of the total number of Energy based Blockchain-crypto projects in the world are from the US. But this comes as no surprise when considering the fact that the USA has become the world’s largest exporter of crude oil, surpassing countries such as Russia and Saudi Arabia.

Blockchain technology can help mitigate several of these back-office problems as it embeds trust into the very nature of transactions. With blockchain technology, all parties involved could likely use an established, distributed network of computers that keep track of every economic transaction on the network.

With that being said, let’s consider the potential use cases and benefits of a private blockchain network in the Oil and Gas industry-

While blockchain technology could significantly improve the operation efficiency of the Oil and gas industry by enhancing trust among parties and enabling more transparent transactions at each stage of the process, it is not the panacea for all of the problems plaguing the industry. But the numerous benefits it could provide are significant enough to assume that integrating blockchain technology into the current Oil and Gas ecosystem seems like the rational step forward for the industry.