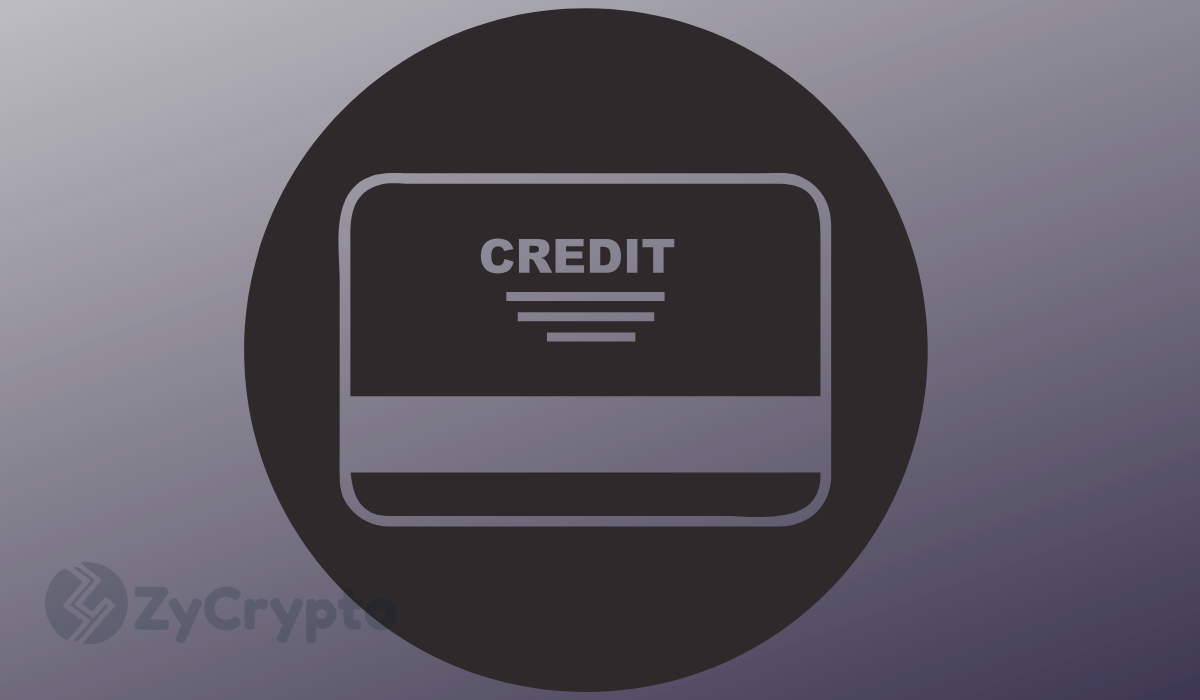 Apple has revealed its new credit card that is intended to complement the existing Apple Pay service. That is a great innovation and Apple deserves some accolades for that. This is probably meant to compete with credit card companies such as Visa and Mastercard which have been in existence for a long time.

Many media outlets consider this a huge breakthrough in payment technology via a collaboration between leading American bank Goldman Sachs and the technology giant, Apple. The media has also gotten the world thinking Apple has brought an end to cryptocurrency through this card. While this indeed huge progress for Apple, it is not going to interfere with the development of the cryptocurrency industry neither will it reduce its adoption.

First, cards are cards, and companies such as Binance have enabled the purchase of cryptocurrencies with Visa and Master credit cards. This makes it difficult to see how the Apple card in question will affect cryptocurrency adoption all of a sudden. Both Visa and Mastercard have existed for at least four decades while Bitcoin just celebrated its tenth anniversary. Yet, Bitcoin transaction volume surpassed that of Visa in 2018.

Analysts at Goldman Sachs have also expressed their dissatisfaction with the card. They mentioned that Apple Pay is still at the initial stage of acceptance and Apple is still working on facilitating wide adoption.

This has made them doubt the wide adoption of the Apple Card right after the launch. Apple pay has been in existence since 2014 but it is still in the process of reaching 70% of retailers in the U.S. How come it could not topple cryptocurrency when even Bitcoin was still young? The answer is Apple and cryptocurrency play different roles, so the card will not do differently either.

Cryptocurrencies are meant to facilitate peer-to-peer payment without a middle man and any extra process other than a digital wallet. This is something the card cannot offer because it requires something more than a simple instant wallet to wallet transaction.

Anyone who has used cryptocurrency will find it difficult to opt for a card as a replacement. The card is still an excellent technology but it can only complement cryptocurrencies but not replace them.

Speaking of cryptocurrencies like Ripple which facilitate payment for financial institutions, how is the Apple Card going to replace that? Many new developments such as JPM Coin, Stablecoins and SWIFT have also been perceived as threats to Ripple but the payment giant is still waxing stronger. This is a fact and if all these guys could not topple Ripple, it is not likely that Bitcoin or any other cryptocurrency for that matter will be threatened by the new Apple Card.