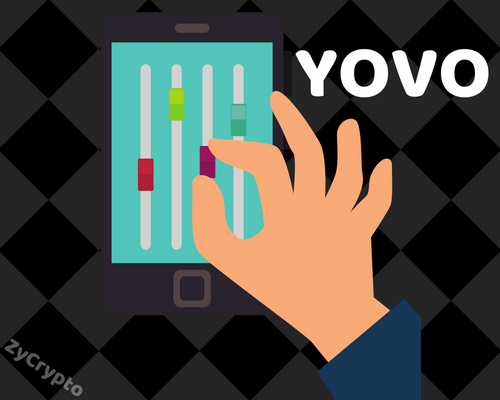 Stellar Lumens (XLM) continues to live up its name with its latest offering, Mobile phone network YOVO.
From its starting days in 2014, Stellar Lumens has always been the technology bridge. Back in the days, it sought to overcome the gap between financial environments and the virtual currencies. In the process, the company has closely worked with a number of payment processing companies and institutions, across Asia and Europe.
The core competency of Stellar, it can be said, is the ability to be the medium which will connect people to bank, payment system rapidly. The system is to allow users to send large or small sums anywhere in the world, in a quick and secure environment.
Hence, the technology which Stellar Lumens uses is different from the mining-based currencies such as Bitcoin. Stellar works at the speed of a network and will conduct as many as hundreds of transactions. The Stellar Consensus Protocol (SCP) will look at transactions which will perform rapid speed in a secured manner. The retail exchange is above 50 percent of the cross-border payments in the South Pacific region.

YOVO the latest crypto mobile network will be partnered by Stellar Lumens Network. The YO token for use on these networks can be earned or bought. These can then be spent over 500 mobile networks. Users can then access over 130 countries after the network is operational.
The function features currently available are – new apps reviewing and dApps downloading. Shopping features are also included and they are received by text or calls and on virtual SIM a well. It is also pre-programmed to conduct several types of micro-tasks.
The promotional strategy the platform is currently offering is that when they sign up for the new cryptocurrency exchange and will allow users to earn more money via virtual currencies.
YOVO while launching the offer says, “We’re very excited to share something we’ve been working on. Our universal top-up service YOVO GO lets you pay your phone bill with crypto almost everywhere – with support for over 500 operators worldwide from day one.”
Though the services were slated to begin on June 8th, the launch happened only on June 14, 2018.  Listing the reason s for the launch of the network, YOVO said that the protocol by Stellar Lumens is the fastest and ensures financial products are easily accessible to all.

The launch of YOVO is seen as competition for industry applications. Telecommunication players are expected to watch the progress of the latest innovative approach and re-direct their efforts if they can adopt new changes as well.