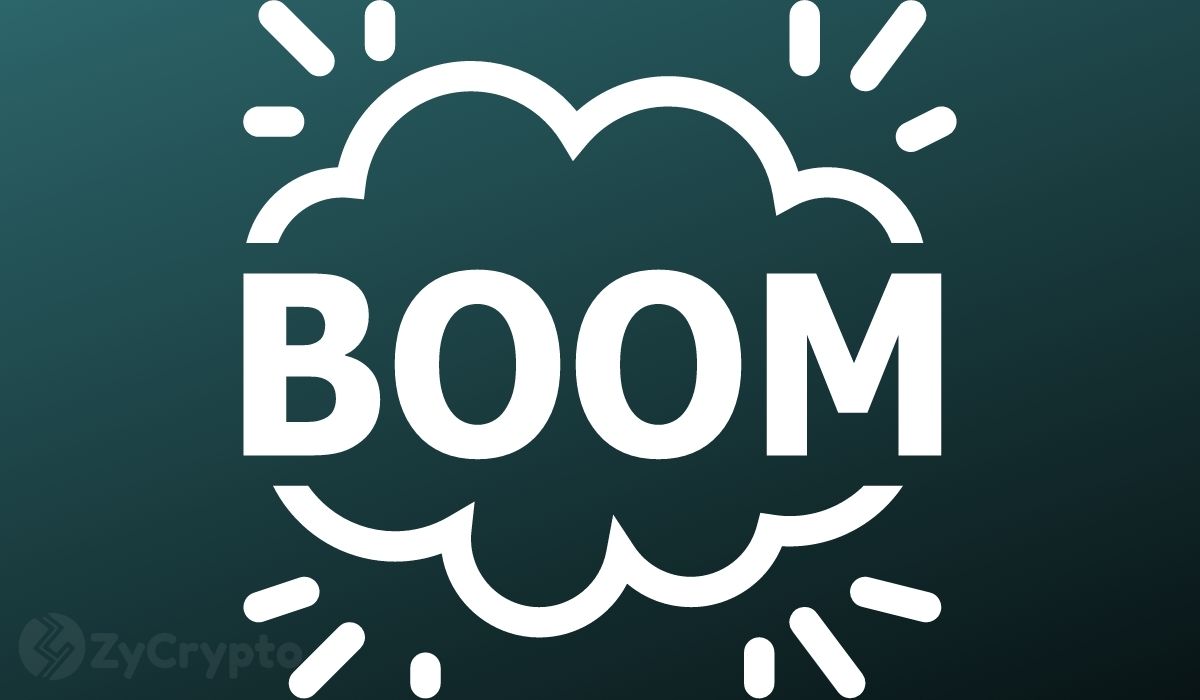 It is sometimes easy to forget how competitive the cryptocurrency market is, especially when a lot of assets are seemingly thriving all at once.

However, time and time again, we are reminded of how increasingly possible it is for even the largest cryptocurrencies to be kicked off the market and replaced with another. The market is so cutthroat that Victor Argonov, a senior analyst at international FinTech EXANTE has examined the state of Ripple’s legal battle with the SEC and concluded that the downfall of Ripple XRP may trigger the ride of Stellar XLM.

By market capitalization, Stellar XLM is the 14th most valuable cryptocurrency, while its biggest rival, per Argonov’s analysis, is the 4th most valued digital currency XRP. Stellar XLM would need to unseat some of the best performing cryptocurrencies, which includes some of DeFi’s top gainers, to attempt to snatch this spot from XRP.

But there’s an easy way out, according to the analysts’ inspections, XLM may not need to ruffle that many feathers if Ripple (XRP) were to be swept out of the market, as a result of legal battles the Ripple team is facing.

The reason is simple; Ripple XRP and Stellar XLM share some similarities and functions that could easily make it an attractive alternative to XRP. More significantly, XLM is not associated with a private company, in the way that XRP is intertwined with Ripple Labs. This easily gives XLM a massive edge over its rival, as investors no longer have to worry about any future legal wars that could spring up as a result of its affiliation with a third party that policymakers are likely to poke into.

“The collapse of the Ripple system, in turn, is likely to increase investor interest in a similar decentralized project Stellar with the XLM token.” – Argonov reckons in his analysis.

He expanded on his point by explaining why he considers Stellar XLM more flexible for investors.

“This payment system duplicates the functions of Ripple but is not tied to a private company, and therefore, it is perhaps better protected from prosecution,” he added.

Fate of XRP in the hands of the SEC and investors

While Ripple awaits the furtherance of the legal battle in August, and hopes for fair judgment, following the arrival of a new SEC Chairman, it is objectively true that XRP is one of the riskiest assets on the market.

Despite thriving and accumulating a decent percentage in gains since the legal tussle with the SEC ensued, investors are at risk of seeing a battering if the court rules against the company trading XRP tokens in the future.

Ripple may also be fined, or even required to cease doing business in the United States. Any of these results could put a bigger strain on the XRP’s performance and if investors are quick to collectively conclude that Stellar XLM is a fitting replacement for XRP, then Argonov’s assertions might not be far-fetched at all.