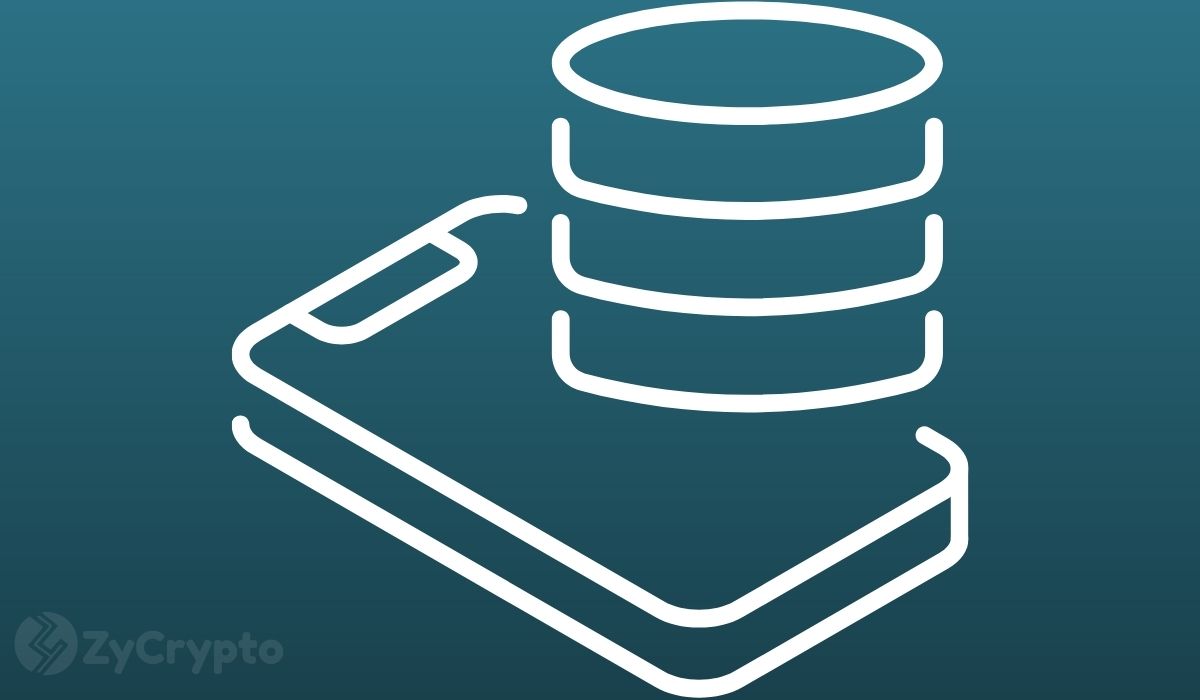 Ukraine is working on building its own national digital currency. The country’s government announced that it is bringing in the Stellar Development Foundation to build the central bank digital currency (CBDC). The two parties have signed a memorandum to this effect, the announcement stated.

The project will be executed through the Ministry of Digital Transformation and Information Technology. A minister in the ministry, Oleksandr Bornyakov in a statement said the collaboration with Stellar Foundation will aid in developing the digital asset industry in the country.

“The Ministry of Digital Transformation is working on creating the legal environment for the development of virtual assets in Ukraine. We believe our cooperation with the Stellar Development Foundation will contribute to development of the virtual asset industry and its integration into the global financial ecosystem,” he said.

Several countries have shown interest in developing CBDCs to compete with decentralized cryptocurrencies such as Bitcoin. So far, China is ahead in the game, but many others are following at various stages. Ukraine has been joining the queue by this development and could be among the top countries with national digital currencies soon

The unique consensus mechanism of the Stellar blockchain known as SCP is ideal for use by central banks. This makes it suitable for the development of a national digital currency such as the one the government wants to build.

This could be why the Stellar blockchain has become quite attractive as a payment network and for stablecoins as well. Last year, Circle announced it will be launching its stablecoin USDC on the blockchain. This makes Stellar the first to host the stablecoin on its network. According to Stellar Development Foundation CEO Denelle Dixon, the company has been in talks with many governments and companies on CBDCs.

“We’ve been in conversations with governments and institutions all over the world about the key considerations for issuing CBDCs. It’s important to remember many, if not all, of these organizations weren’t designed to be technology companies and that they have many audiences that they are supporting. That makes a public-private partnership so essential to getting this right,” Dixon wrote in an email to CoinDesk.

The project will commence this month to create a digital hryvnia. This will be the fulfillment of a long dream as the Ukrainian national bank had in 2019 used a “private version of the Stellar blockchain” as part of its E-hryvnia Pilot Project.