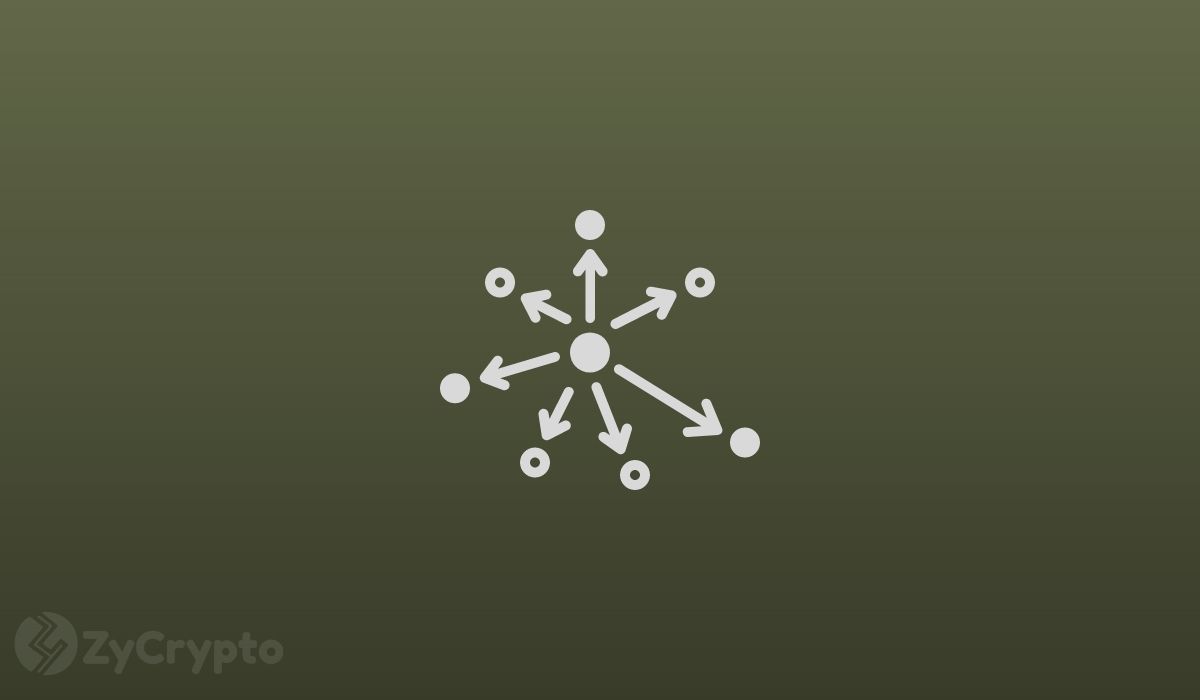 Bitcoin bull and Co-Founder of Real Vision, Raoul Pal says that DeFi will feature in the next altcoin rally. In his crypto predictions for 2021, Pal said tokens are not going away despite the skepticism that surrounds them and that many of such tokens in the class of DeFi tokens will have a major place in the next altcoin bull market.

“So, I think DeFi will be a feature of this rally. And there will be a lot of projects that fail. But that’s okay again because, and people call them scams blah blah blah, it’s a feature of the nascent part of this space. This is a whole new thing just developing. And people are trying to throw stuff against the wall and see what sticks. Now people need to be careful in how they invest in that space, but to watch it is truly extraordinary,” he said.

The DeFi boom in August of 2020 drew so much attention to DeFi tokens. Some of such tokens like Chainlink (LINK) became so popular among investors that it was among the best performing cryptocurrencies in the second, third, and fourth quarters of 2020. Though there has been a drop in the boom and Pal believes DeFi could face the same challenges as ICOs, he also believes the ecosystem is not dead yet and will experience major growth in the next altcoin rally.

CBDCs are good for Bitcoin

Pal also spoke about Central Bank Digital Currencies. He said that such digital currencies are welcomed and will contribute significantly to Bitcoin’s growth. This is contrary to the belief among crypto enthusiasts that CBDCs are meant to give central banks the power to displace decentralized cryptocurrencies.

“I’m surprised how few people understand how big this (CBDCs) is. I think the (crypto) space is going, ‘La la la, I can’t hear you,’ because they don’t want to pretend that governments can be involved in the digital space,” he said.

“So, not only is it great for Bitcoin because we have digital on-ramps and off-ramps and everything becomes easier but literally everything is going to change” he added.

Several countries have started working on CBDCs and with the aim of competing with cryptocurrencies. China is at the forefront of this effort and has done two tests on its digital Yuan also known as DCEP. More countries have shown interest in developing similar digital currencies and if they turn out to be as good for Bitcoin as Pal says, crypto investors may be having a better time ahead.