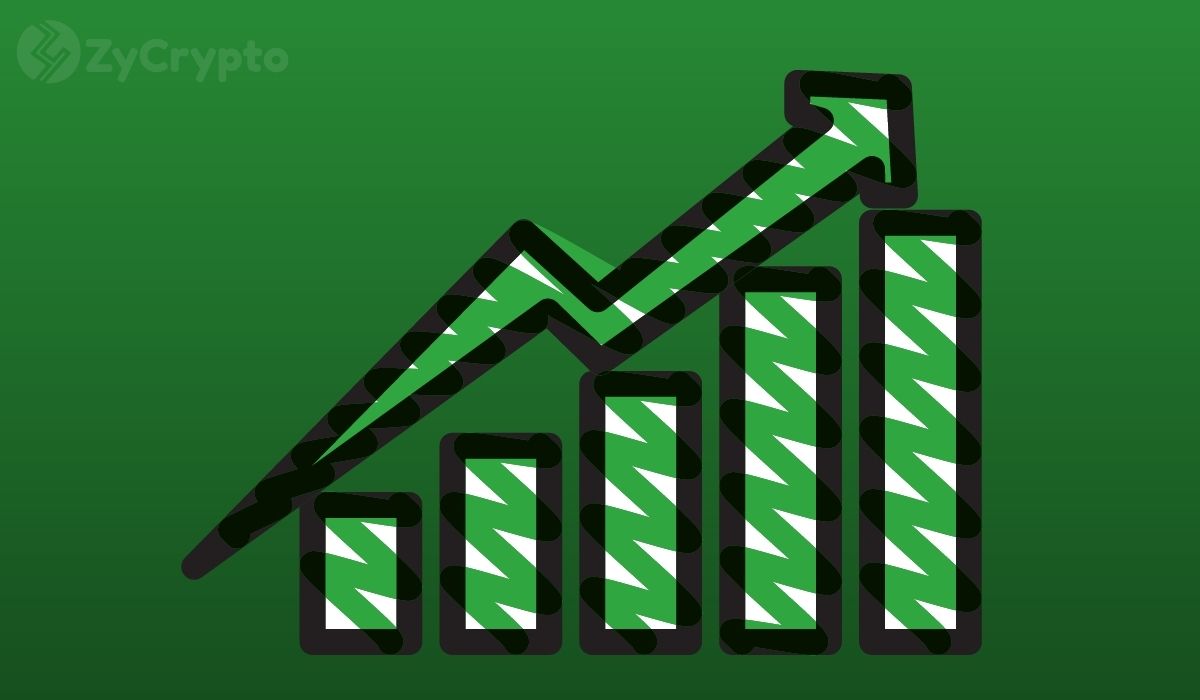 Stellar’s native token XLM is up 21.39% this week and trading at $0.21, following the network’s recent upgrade dubbed the protocol 15.

Stellar underwent a public network upgrade on November 23rd that was voted in and implemented by its network validators. According to the network’s official blog post, the latest version comes with two new features that will simplify Stellar-based apps and services for its users.

“Protocol 15 includes two new features-Claimable Balances and Sponsored Reserves-that make it easier than ever to build user-friendly apps on Stellar.”

The Claimable Balances feature introduces a new ledger entry for splitting payments into two different parts to enable independence between sending and receiving accounts. The feature is necessary to allow efficient and seamless bridging services for fiat and other supported digital assets using XLM.

Sponsored Reserves are new operations that will allow accounts to sponsor each other without surrendering XLM from their control. The feature also comes with new extensions that will enable recording key information about the sponsorship deals.

“Anything that increases an account’s minimum balance can be sponsored: the initial account requirement, offers, trustlines, account data and signers.”

Stellar originated as a hard fork of Ripple Labs protocol, following disagreements between developers on the future of the project. Stellar’s CTO and founder, Jed McCaleb developed the code and launched Stellar in July 2014 as an open network for money transfer, storage, and global financial inclusion.

The network is based on the Proof-of-Stake consensus but unlike many of its top competitors in the market, Stellar offers a unique standard transaction cost of only 0.00001 XLM.

According to McCaleb, the goal is to remove all friction between fiat and crypto and make it possible for people to move money normally around the world.

“The whole original design of Stellar is that you can have fiat currencies and other kinds of forms of value parallel with each other and with crypto assets. This is super important to drive this stuff mainstream.”

What’s Next for XLM

On November 24, XLM rose up 68% to reach a 2020 high of $0.17. Before the upgrade news, Stellar had been one of the least mentioned “good crypto projects” especially on Crypto Twitter in the last year.

But Whale Alert is now reporting an increased movement of huge amounts of XLM between exchanges and wallets. Crypto supporter by the pseudonym RDCrypto said: