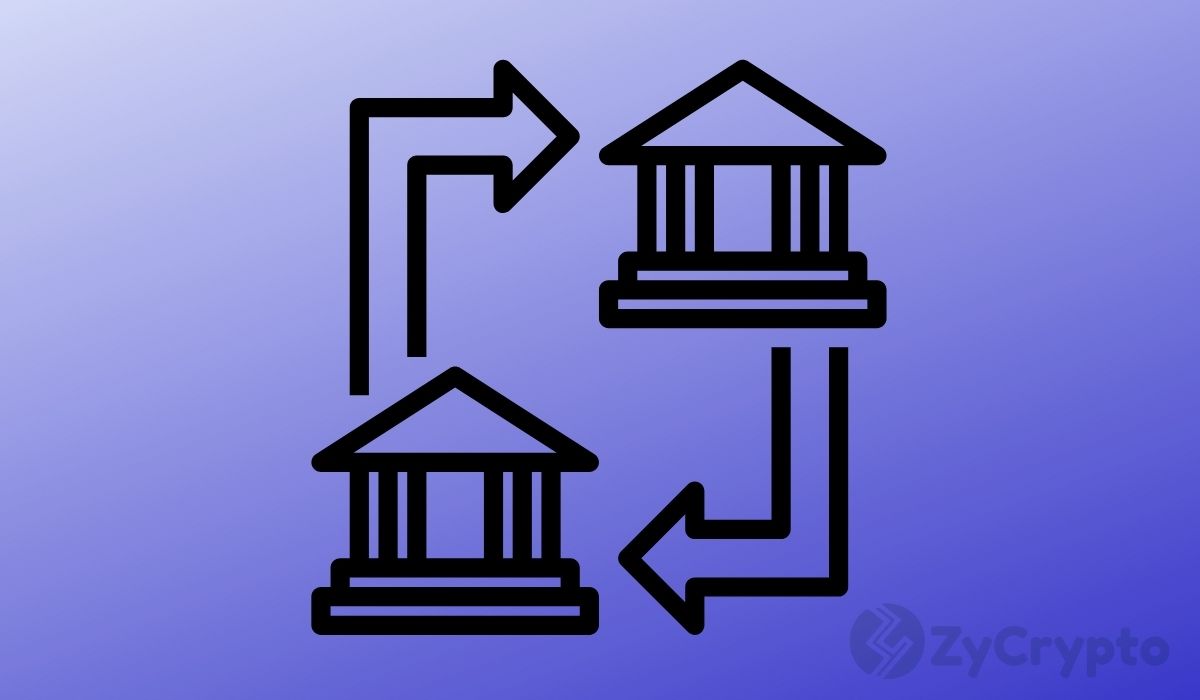 What a year — the coronavirus pandemic that has taken the lives of millions of people around the world, economic uncertainty, and the unemployment numbers that have continued to skyrocket. As a result, governments are increasingly interested in central bank digital currencies in an effort to address the pandemic’s financial ramifications.

For many years, CBDCs have remained central bankers’ conceptual-pieces. Recently, however, governments across the globe have taken concrete steps towards creating digital versions of their national money. For instance, the People’s Bank of China has already started pilot trials of a digital yuan while the Bahamas recently deployed its “sand dollar” digital currency.

Ripple, the San Francisco-based distributed ledger startup with close ties to XRP, wants a piece of the CBDC pie. The firm intends to work together with central banks across the globe and build their CBDC initiatives on the XRP Ledger.

According to a recent job listing, Ripple is looking to hire a senior director, central bank engagements. The qualified individual will be required to lead the firm’s strategy and collaborations with central banks with “an initial focus on supporting their central bank digital currency (CBDC) initiatives on XRP Ledger.”

Besides inking partnerships with central banks to launch various projects, the director will also be responsible for educating central bankers around the world.

Ripple prides itself as a leader in facilitating real-time cross-border transactions. The company uses its XRP cryptocurrency to fuel the On-Demand Liquidity solution that generally helps overcome the cumbersome and expensive legacy system.

Financial regulators are hoping that the digital currencies benefit their countries by helping develop a more inclusive financial system. With Ripple’s main focus being international remittances, a partnership with central banks could be a match made in cross-border payments heaven. For starters, XRP transactions settle within seconds at near-zero costs.

The new central bank engagement director will actively manage a “target list and pipeline of banks and projects” and see to it that these projects are successfully completed. Ripple wants someone who will be the firm’s thought leader regarding the integration of cryptocurrencies and blockchain technology with central banks and their CBDCs initiatives.

In August, the senior director of global operations at Ripple, Emi Yoshikawa, said that XRP is not looking to compete with either CBDCs or stablecoins but rather complement their development.

So far, it’s not clear whether Ripple is part of any CBDC developments. But the firm’s executives have been in talks with some central banks. Earlier this year, Ripple’s Brad Garlinghouse and a few other representatives of the firm held a private meeting with the officials at the central bank of Brazil where they discussed “institutional matters”.