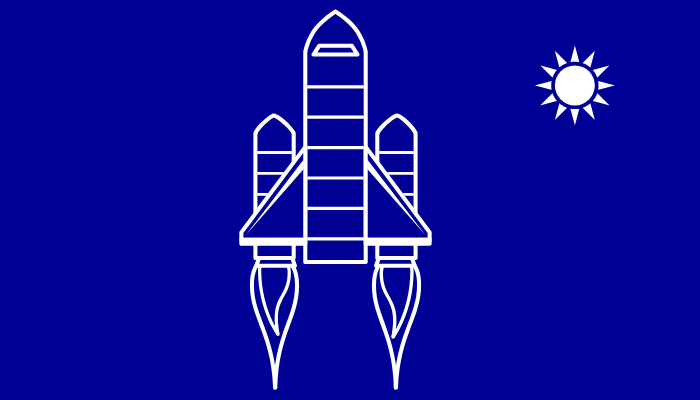 While countries are considering issuing cryptocurrencies, a city in Taiwan with a population less than 3 million is set to launch its own stablecoin by Q1 of 2019. Precisely, the launch is to take place on 18 January 2019.

The stablecoin known as”Kaohsiung Coin” has been in the process of design since 2018 and will be issued to the residents of Kaohsiung for use in everyday payments within the busy tourist city which attracts tourists from different countries of the world, majorly from Korea.

Stablecoins are a group of cryptocurrencies that can be used to pay for goods and services like normal currencies because unlike conventional cryptocurrencies such as Bitcoin and Ethereum, the value doesn’t change unpredictably within a short time. This rapid change is known as known as volatility.

The Korean government is also fully involved in the project because its representatives had attended a transaction demonstration with the stablecoin in Kaohsiung just a few days ago. According to reports, the stablecoin will be used on smartphones and is mainly aimed at harnessing tourism to boost the cities trade.

The sudden popularity of stablecoins as alternatives to cryptocurrencies is an indication that cryptocurrencies will eventually get full acceptance as a mainstream method of payment when the industry gets more mature.

The current issue of volatility may be the main reason not many institutions are interested in cryptocurrencies as an investment at the moment. This is expected to change this year with the coming launch of Bakkt, an Intercontinental Exchange (ICE) project which is scheduled to be launched on 24 January 2019. This is expected to be just one of the solutions to volatility and other issues that have kept institutions away.

The year 2019 is expected to be a good year for cryptocurrencies as more institutional investors are expected to come in and who knows, things may change for good for the lead cryptocurrency Bitcoin, and other digital assets as well.