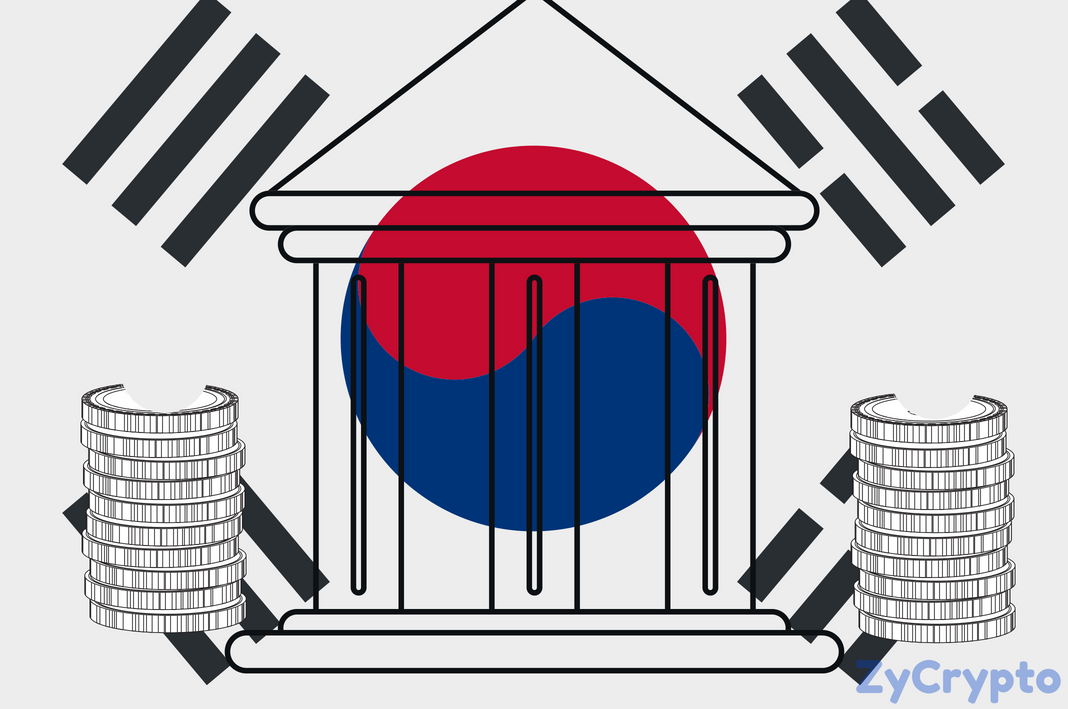 Bitcoin price tumble from estimated price of $20,000 in 2017 to $6,000 in early 2018 has made commercial banks in South Korea holders of more cryptos than the largest cryptocurrency exchange in the country, Bithumb. The total investments by these banks in cryptocurrencies were 8% of its total assets in brokerage.
According to South Korea’s leading media house, Yonhap, the cryptocurrencies held by all of the commercial banks during 2017 was $2billion USD. Now, after December 2017 price dip, the assets held by these banks are reported higher than the cryptocurrency held by the country’s exchange, Bithumb.

That South Korean conventional banking systems own more cryptocurrency than not just its crypto exchanges but more than other conventional banks from across the world is undisputed. Such assets are lesser in ratio than the standard instruments such as bonds and stocks that banks traditionally deal with.
But, in general most South Korean banks have coveted blockchain technologies and willingly participated in the cryptocurrency journey in the country. Such enthusiasm for virtual currencies is almost unheard of in other countries. In fact, national banks in most countries are wary of the anonymity of alternate currencies and do not support it as comprehensively as the South Korean banks have done so far.
In fact, the country’s second largest bank, Shinhan, has been highly adaptive of the alternate currency environment and developed bitcoin wallets for its customers and for members of the conventional banking system.
Shinhan, was the key supporter of one of the earliest coin offerings after Bitcoin, and funded much of the development of the Ripple coin and its commercialisation. The bank was highly proactive in pushing forward with banking processes that allowed Ripple to be become part of the bigger financial system in the country.
Testing virtual bitcoin vault
According to a statement by the bank in 2017, “it was testing a virtual bitcoin vault platform wherein the private keys of bitcoin addresses and wallets are managed and issued by the bank. The bank intends to provide the vault service for free and charge a fee for withdrawals.”
In fact, South Korea has been the most prolific adapter of the blockchain technology, in this part of the world, setting up necessary institutions which would guide and build the ecosystem for the cryptocurrency.
Its most important exchange, Bithum is a public listed company on South Korean bourses and as per financial market regulations have to declare their revenues and holding to the public periodically. Bithumb’s Dec 2017 valuation of cryptocurrency was 6% billion in Ethereum and Bitcoin.
Commercial banks virtual assets
Digital assets will eventually replace much of the conventional physical assets of the financial systems, in the years to come. And South Korea is setting up the roadmap for other countries in establishing infrastructure for such asset valuation and transaction.
The commercial banks in South Korea have invested in cryptocurrencies with the intention to standardised operations in virtual currencies, “The amount of crypto-asset investment is not really big, compared with other equity markets, and local financial institutions’ exposure to possible risks of digital assets is insignificant.
Against this backdrop, we expect crypto-assets to have a limited impact on the South Korean financial market.”