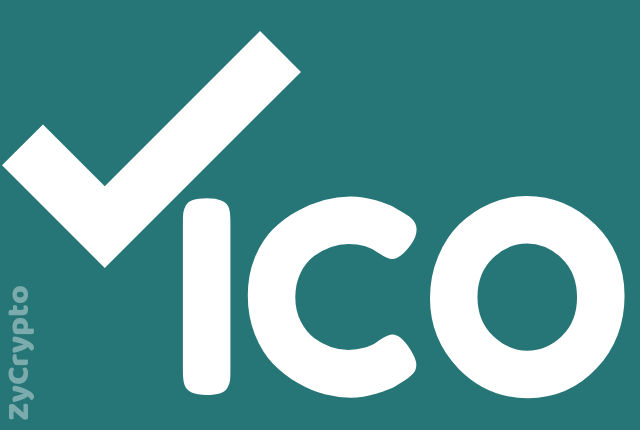 Cryptocurrency has been everywhere since a past few years. It has become so popular that new companies are starting new businesses related to cryptocurrency. One such company came up with the idea of pre-selling coins or tokens in a chain to make new funds for other new applications.
This idea evolved and gave rise to ICO or Initial Coin Offering. Some investors have offered to give cryptocurrencies like Bitcoin and Ethereum (the popular ones) in exchange for some other units of cryptocurrencies which are not popular. This idea was initially made to raise the value of other cryptocurrencies. The Ethereum ICO became very popular, and since then new ICO is coming up.
The coins could be referred to as tokens, and you can observe it like the shares of some company which are sold to the investors. There is a contract between the investors and the person which has a timeframe within which the money will be raised.
If within the stipulated timeframe, the amount is made, it is a successful ICO but if not, the money has to be returned, and it is an unsuccessful ICO. Although, it looks quite tempting, there are many scams as well. So, before you decide if you want to invest in an ICO or not, it is essential to know about the ICOs.

⦁    Many of them are exit scams

Not all ICOs are built on product ideas. Most of ICO companies are either good in business but have no idea about the blockchain technology or are well acquainted with the blockchain technology but have no idea in business whatsoever. But to run a successful ICO, it is essential to be good in the both aspects.
The seasoned entrepreneurs have less experience in the market, and the ideas are not likely to yield something productive. All the promises that will be made by the ICO will not be kept as the idea is flawed. So, what is the point in investing in them? For a successful ICO, the developers need to have a strong blockchain background, and there also has to be a solid business idea.

⦁    The Market is Very Volatile

We all have been aware of the altcoin market which went through a lot of ups and downs due to the volatile nature of the market. The ICO teams also had no fault in this. There are a lot of scam companies which raise the value of the cryptocurrency to sell them at a profit but it destabilizes the market and makes it dangerous for the inexperienced investors as they jump into without knowing the market. The entire cryptocurrency market also relies on the Bitcoin. There needs to be a strong plan to preserve the token’s value even in up and down times.

⦁    There Are Lots of Options

The number of ICOs keeps on increasing, and there are many companies where you can invest in. The blockchains are incorporating even newer technologies and growth at a fast pace. The ICO companies have not even explored the entire blockchain technology. Most of the tokens are very volatile, and there is a lot of swing in the price of the blockchains.

⦁    A good Team Needs to Be Built

If your team consists of technical experts who have a good grip over blockchain technology and good investors and marketers who know the business, you can think of investing in ICO. When there are experienced people and industry professionals taking care of your business the ICO will have more credibility. For a startup, it is extremely essential to hire the right people. The team should be well acquainted with the ICO marketing skills, and they should focus to reach the targeted goal. There has to be a good distribution strategy to attract new customers and keep the old ones satisfied. The blockchain market is extremely competitive so to survive you need to give the best services.

You need to set your goal and then make a roadmap as in how to reach the goal. Before you invest in an ICO, you should know what you are trying to achieve from this ICO and how is your future going to be like. You need to introduce your product and make a roadmap which describes the approach you are going to make. The roadmap should cater to the problems and systematically solve them. It should have the development plan for your business. The goals should be realistic, and there should be a clear timeframe within which it has to be achieved.

⦁    Choosing the Investors and the Right Technology

When you have your goals set, you need to think of the technology which needs to be incorporated for achieving them. You should know the different types of blockchains that can be used and if more than one blockchain will be required. It is also possible to build your blockchain if necessary. The next plan has to be regarding the type of token that has to be used. The token is your product’s part, so you need to decide the design and economics of the token. Visit the website of the ICO and read the stages of the program. The Venture Capital supports and invests in the project from the early stages. You need to select your investors as well. They should be genuine and have the same values as you.

There are a lot of risks involved in investing in an ICO as well. There is need of an extensive open community which supports ICO and the investors. There are sources like Twitter, Facebook, and Reddit which can be used while evaluating an ICO or project. Be sure that the ICO is no scam before you invest in it and you are good to go.