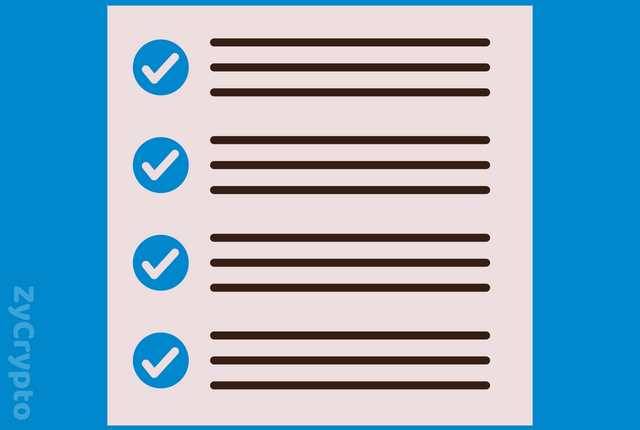 A new research providing updates on the list of companies around the globe that are exploring blockchain technology has released its rankings on Friday.
The rankings aim to reveal the biggest blockchain player by comparing the number of patents filed by each company. To this respect, e-commerce giants Alibaba and tech giants IBM top the list for most patents filed.
According to the report, Alibaba occupies the first spot since the firm has already filed 90 patents that are related to blockchain technologies. IBM narrowly misses out as the global leader but comes second on the list with 89 applications.
Payment services company Mastercard is third on the list with 80 filings while the Central Bank of America rounds up the top four with 53 blockchain patent applications.
The People’s Bank of China (PBoC) is surprisingly fifth in the global rankings and represents one of the few central banks around the world who are exploring blockchain technology. So far, the PBoC has filed 44 blockchain patents with 40 of those coming in the past 12 months.
The patents filed by the PBoC is said to constitute part of the efforts made in order to create a CBDC anytime soon. Meanwhile, the PBoC developed a Digital Currency Lab that is leading the landmark project.

An overall look at the top 100 rankings revealed that US and Asia-based industrialists are the biggest promoters of blockchain technology.
For instance, aside from Nchain in number 6 (London), Accenture 11(Ireland), other companies on the ranking until number 21 are based in Asia. Other notable companies on the IPR Daily list to have filed up to twenty blockchain patents include crypto exchange Coinbase, social media giants Facebook and Google.
Walmart, Thomson Reuters, JP Morgan, Microsoft, Visa, Dell, Nokia, Paypal and Barclays all have 20 blockchain patents to their name.
The rankings by iPR Daily revealed that it consolidated information from patent databases as of Aug. 10 from China, the U.S., South Korea, and Japan. It also included information from the International Patent System from the World Intellectual Property Organization.