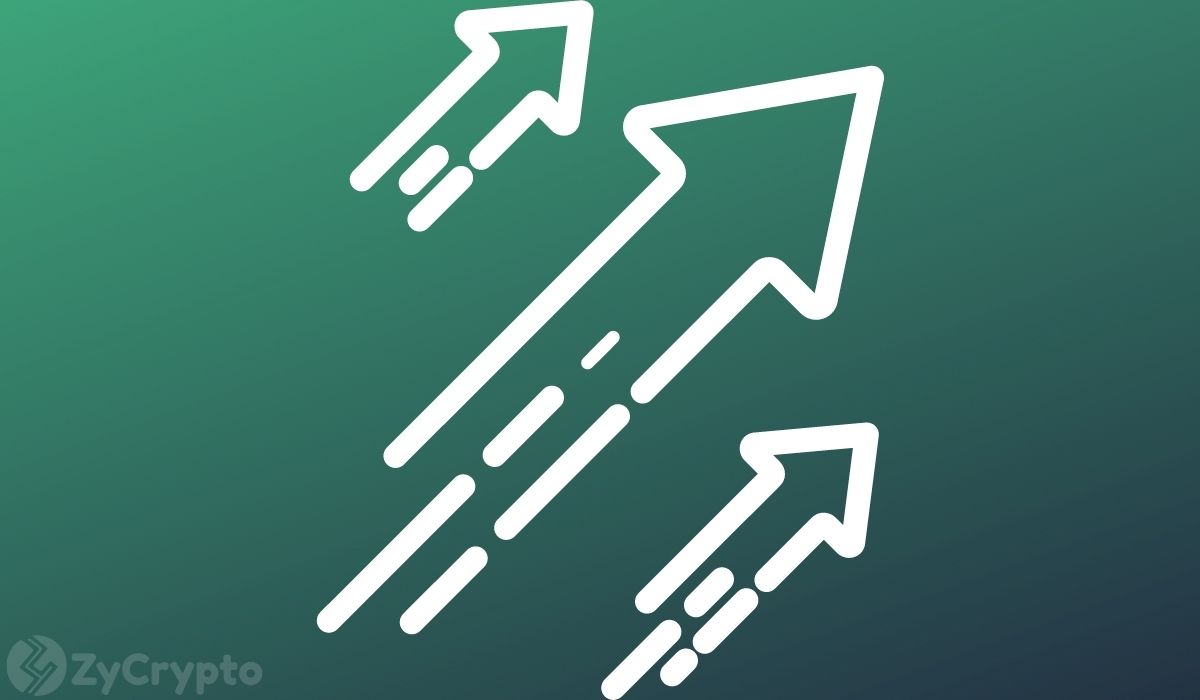 Robinhood’s over 20 million users have the option of interacting with four new cryptocurrencies on the platform. The big leap is coming days after the company announced the activation of the cryptocurrency wallet to selected users.

Robinhood, a leading brokerage firm has added four new cryptocurrencies to its growing list. According to data gleaned from the platform’s website, the selected cryptocurrencies are the quadruple of Solana, Shiba Inu, Polygon, and Compound.

Before a formal announcement was made, Robinhood created pages for each of the newly added assets showing charts and an “About” section for the coins. The pages were also accompanied by a message telling users that they can now buy or sell the new assets “commission-free”.

The offering of free commissions is one of Robinhood’s selling points as the platform shot to the limelight in the wake of the GameStop short squeeze. The platform has since grown to over 27 million users with revenue at an all-time high and the leap to cryptocurrencies threatens to make it a market leader.

Prior to the recent listings, Robinhood offered 7 cryptocurrencies including Bitcoin, Bitcoin Cash, Dogecoin, Litecoin, Ethereum, Ethereum Classic, and Bitcoin SV. The platform held back from increasing this figure by adopting a tentative approach while it sought regulatory clarity. “We’re going to be very careful,” said company CEO Vlad Tenev.

Since the listing, SHIB surged by 35% within hours to erase the losses from the slump from Monday. SOL and MATIC went on to record gains of 4.91% and 5.79% respectively following the new listing.

Robinhood had been tilting towards cryptocurrencies since 2019 with the widely anticipated listing of a wider range of assets. The platform’s users launched a petition for the team to list SHIB towards the end of 2021 that went on to garner over 500,000 signatures.

Last week at the Bitcoin 2022 Conference, Robinhood announced the launch of a cryptocurrency wallet for eligible users of the platform. Ahead of the unveiling, nearly 2 million users joined the waitlist for the wallet that is billed to give them the option “to send and receive any of the cryptocurrencies currently available on Robinhood.”

“Our goal is to make Robinhood the most trusted and easiest to use crypto platform,” said Tenev. “We’re excited to bring even lower costs to our customers by integrating with the Lightning Network.”