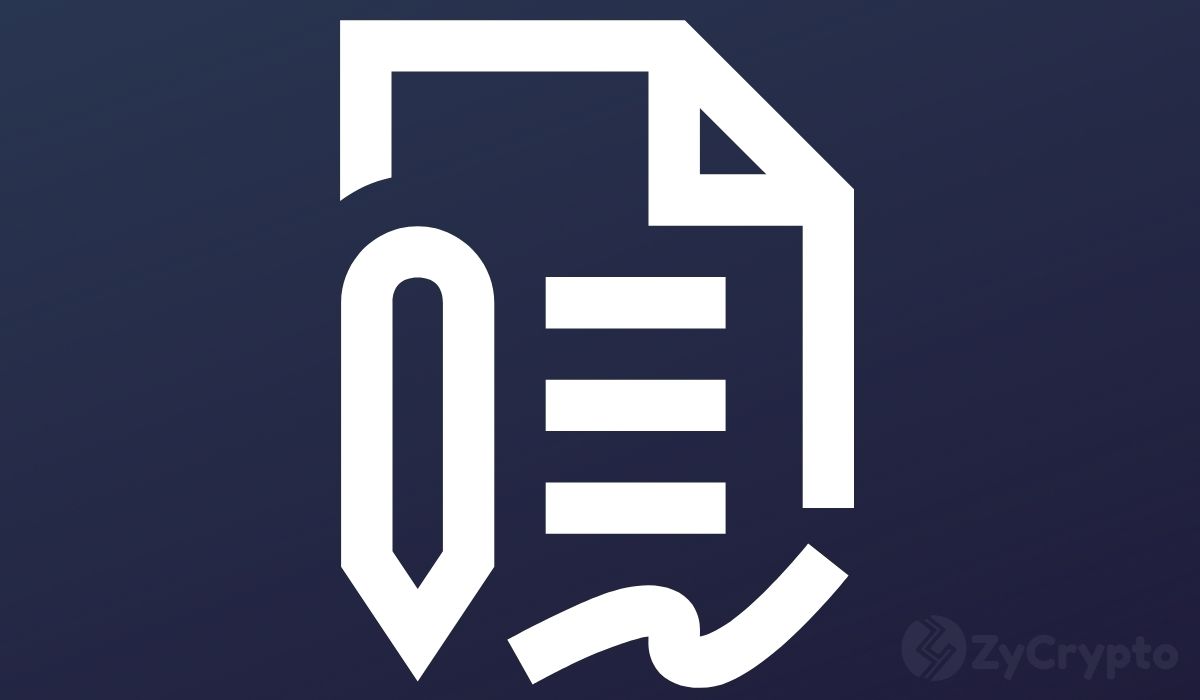 Retail trading and investment platform Robinhood has continued to play around the growing clamor from the Shiba Inu (SHIB) community to list the meme coin.

In an Instagram story, Robinhood shared as part of their investor education initiative, ‘Robinhood Learn’, they asked their followers to vote on what makes a cryptocurrency project strong. The options provided were “its community, Elon Musk wants it to be, and the number of “SHIB” comments.”

The post alludes to the number of requests they are getting to list the meme coin. The SHIBArmy has been calling for Robinhood to list SHIB both on social media and via a Change.org petition. The petition has now garnered over 500,000 signatures, a milestone that makes it one of the most signed petitions on the platform.

The growing calls have not caused Robinhood to budge. They have remained on their stance that they are satisfied with the current options they offer on the platform. The company’s CEO Vlad Tenev has also highlighted that the stance was partly guided by safety concerns it currently has over new assets.

“I think it goes back to safety first. We are not generally going to be the first to add any new asset. We wanna make sure that it goes through a stringent set of criteria” he said recently.

Robinhood’s Shiba Inu gibe is coming at a time when the meme coin is also facing criticism from some quarters. In the recently published ‘Bloomberg November Crypto Outlook’ report, the meme coin was given a tongue lashing. The report described SHIB as a Dogecoin wannabe that was being facilitated by Ethereum. It added that once the speculative mania ended in the market, SHIB would see a retracement of monumental proportions as liquidity flowed out of it to risk-off assets like Bitcoin.

Meanwhile, the SHIBArmy continues to find new avenues to increase the adoption of SHIB. Added to the petition for Robinhood to list SHIB, there are also three separate petitions addressed to e-commerce giant Amazon to accept the meme coin. These petitions have so far garnered around 173,000 signatures combined. The petitions have not been responded to by Amazon, but it appears that the SHIBArmy is hoping to find a patron in billionaire Jeff Bezos after Elon Musk turned them away.

Similarly, the SHIB price seems to have taken a hit after some technical difficulty stopped cryptocurrency exchange Kraken from listing it on the promised date. Kraken previously promised to list SHIB on Tuesday. However, it failed to do so and explained that it was yet to put the listing through all of its listing procedures. Since then, the price of SHIB has dropped 14.6%. SHIB is currently trading around $0.000057.