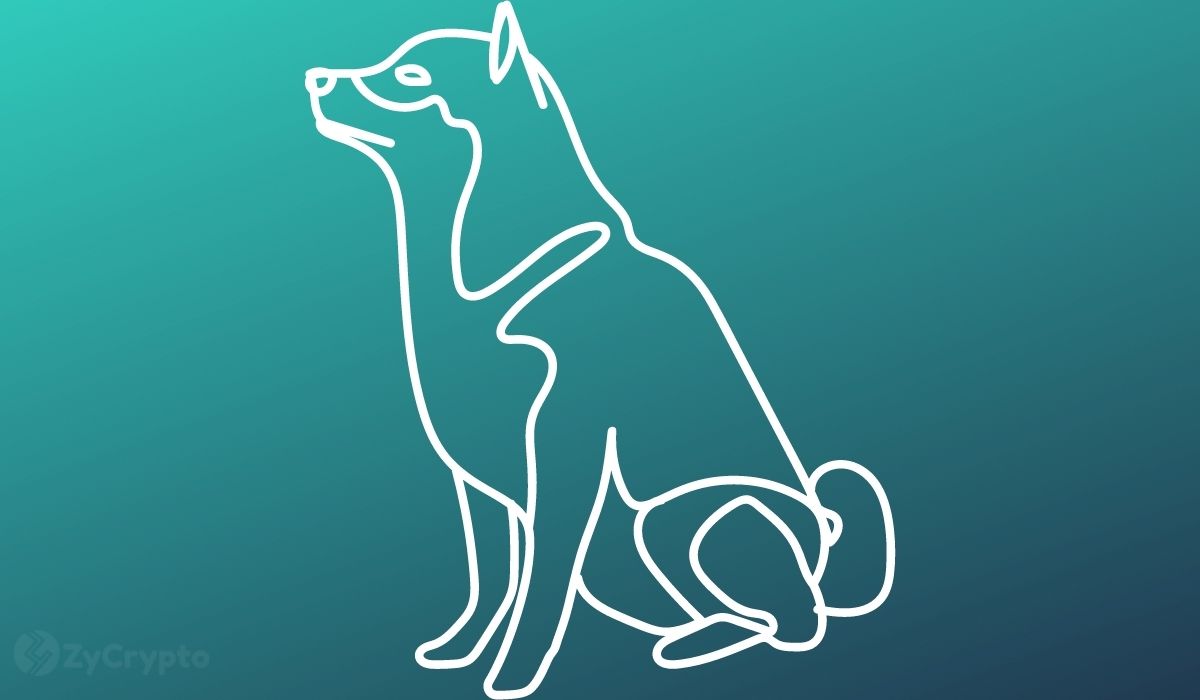 After months of waiting, Robinhood has finally listed Shiba Inu, sending the meme coin’s price through the roof.

The news came less than an hour after “Crypto Exchange Listing Bot” an API that collects data from 44 different crypto exchanges to provide real-time prices on assets sent out a notification that it had detected SHIB had been listed on Robinhood.

The listing has seen a wall of money flow into Robinhood as a thrilled “ShibArmy” looked to pump prices. As of writing, over $130 million in volume has flown into Robinhood from SHIB buyers with the token pumping over 34% after the announcement. The exchange also listed several other cryptocurrencies including Solana (SOL), Polygon (MATIC), and Compound (COMP).

“We’re excited to add more choices for our customers as we work to make Robinhood the best place to invest in crypto,” said Steve Quirk, Chief Brokerage Officer at Robinhood. “As a safety-first company, we have a rigorous framework in place to help us evaluate assets for listing, and we remain committed to providing a safe and educational crypto platform.”

Since late 2021, Shiba Inu has become the most requested cryptocurrency among Robinhood users. Apart from a petition by SHIB enthusiasts on Change.org entreating Robinhood to list the whimsical cryptocurrency reaching 559,677 signatures, Robinhood had also emailed a survey to select users of its platform in October 2021 asking if they had bought the canine-themed token over the past three months. The polls came after SHIB pulled a meteoric surge, gaining by over 1200% in October alone.

However, in the countdown before today’s listing, Robinhood officials, particularly CEO Vladimir Tenev had repeatedly dodged the hot topic of listing SHIB often citing legal considerations. In a November interview, Christine Brown, the then CEO of Robinhood’s crypto division suggested that the company was not in a rush to add Shiba Inu, stating that “Our strategy is a little bit different than a lot of the other players out there who are just racing to list as many assets as possible right now.”

Since launching support for crypto trading in early 2018 after adding support for bitcoin and ether, Robinhood has added a list of other cryptocurrencies including Dogecoin despite taking a listing break in between. With the addition of SHIB which is seen as the “doge killer” it is expected that the exchange will attract more users to its 17.3 million active ones, even as the Shib army braces to push Shib Inu out of a three-month-long price squeeze. Currently, SHIB is trading at $0.0000268 with a market valuation of $14.7 billion.