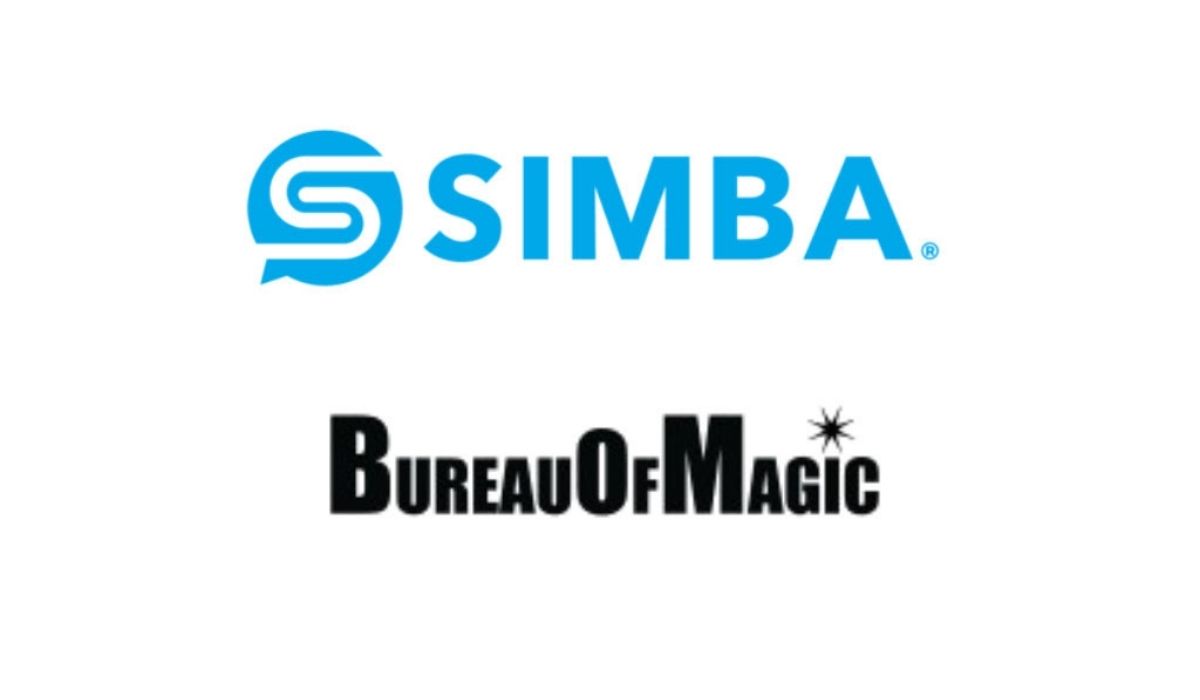 SIMBA will also help BoM produce new animation, toys, and immersive fan engagement methods powered by blockchain technology. These will all form part of the Passport to Oz digital collectibles or non-fungible tokens (NFTs) that will serve as “the entrance point to the next chapter of BoM’s Emmy-winning animated series, “Lost in Oz.”

Passport of Oz will be a membership-based community-powered innovative experience built on storytelling. An Executive Producer on the Passport to Oz project, Abram Makowka, said it will be “an easy entry point for kids, families, and Wizard of Oz fans to dive into a magical story world we’re building on a completely new medium, the blockchain.”

BoM is known for its entertainment products that are suitable for all age groups. Lost in Oz animated series broadcasts globally through major networks like Amazon Prime, Nickelodeon, and Disney. The company’s storytelling expertise has also led to collaborations with major global brands such as Coca-Cola, Nike, Superman, and the NFL.

Through its market known as SIMBA MArket, SIMBA Chain has helped these major brands harness the power of digital collectibles and the marketplace solution will help them establish new streams of revenue. Apart from simplifying the development process, the SIMBA Chain has a simple UX and fiat purchasing feature that will allow all users to interact with their favorite brands with digital collectibles.

BoM has recognized the place of web3 in shaping the future of creator-consumer interaction and SIMBA Chain plans to revolutionize consumer engagement in a way that will set it apart from its peers.