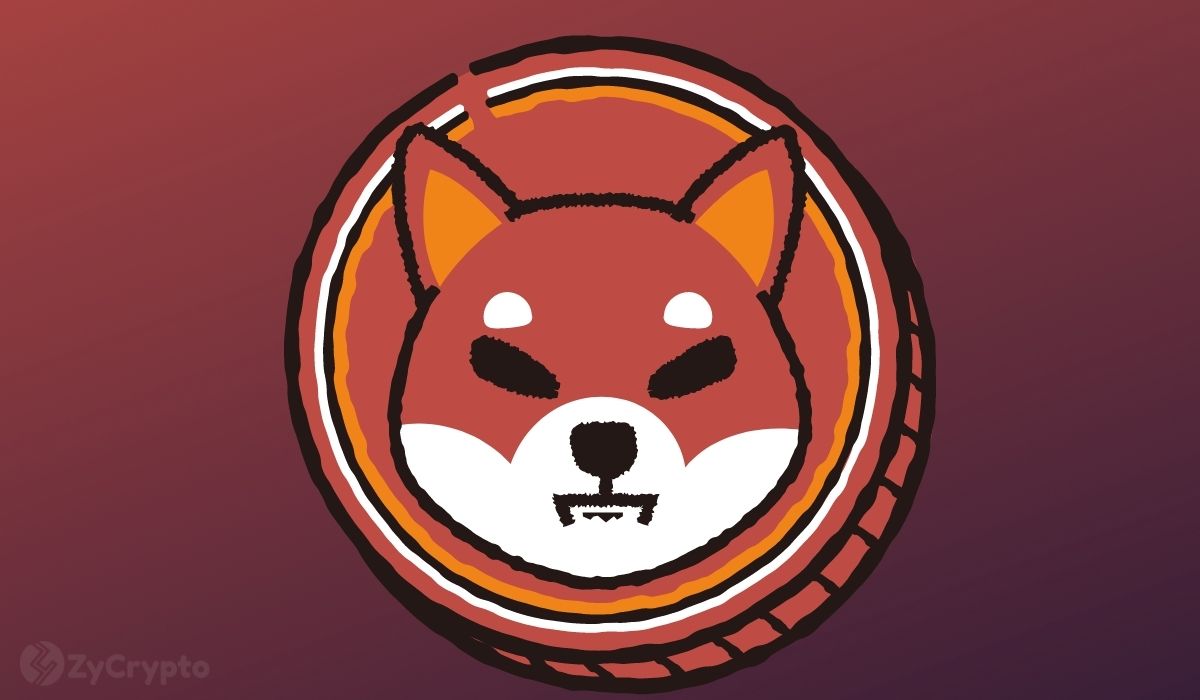 In an interesting development, the mysterious creator(s) of Shiba Inu, known as Ryoshi, has taken a page from Satoshi Nakamoto’s book. They stepped down from the community after deleting all tweets and personal blog posts on Monday.

SHIB creator Ryoshi has wiped all his tweets and changed his Twitter profile picture to an image of a moon. They have also deleted medium posts, suggesting that Ryoshi now has zero presence on social media.

Just like the pseudonymous bitcoin creator Satoshi Nakamoto, the identity of Ryoshi has been unknown since the project went live in August 2020. Ryoshi has also not been directly involved with the project, similar to Jackson Palmer and Billy Markus — the founders of chief rival meme coin Dogecoin.

The SHIB founder had implied on multiple occasions that they would eventually bid the community adieu. In a now-deleted post on Medium, Ryoshi downplayed their importance, quipping:

“I have said from the beginning, I am a nobody, I am not important. The efforts to unmask my ‘identity’ even if successful would be underwhelming. I am just some guy of no consequence tapping at a keyboard and I am replaceable. I am Ryoshi.”

Many members of the SHIBArmy expressed confusion over the sudden departure, although others believe Ryoshi is set to return to the community with great news.

While Ryoshi’s blog now has a message saying “user deactivated or deleted their account”, another account bearing the same name and display picture posted messages to the community amidst the confusion. Some of the messages hint that Ryoshi could go away one day without notice and that “every Shibarmy is Ryoshi”. “Take the SHIBA and journey upwards frens,” the posts added.

Though it’s not quite clear what’s really going on, SHIB lead developer Shytoshi Kusama penned an article to address the FUD (fear, uncertainty, and doubt) that the community could be facing.

Kusama assured that Shiba Inu will continue to grow into the future and “actualize Ryoshi’s vision and plan for this grand experiment”.

The developer quoted the old maxim, “When the student is ready the master appears. When the student has learned all there is to teach, the master disappears.” In other words, the magnificent creator has now left it up to the SHIBArmy.