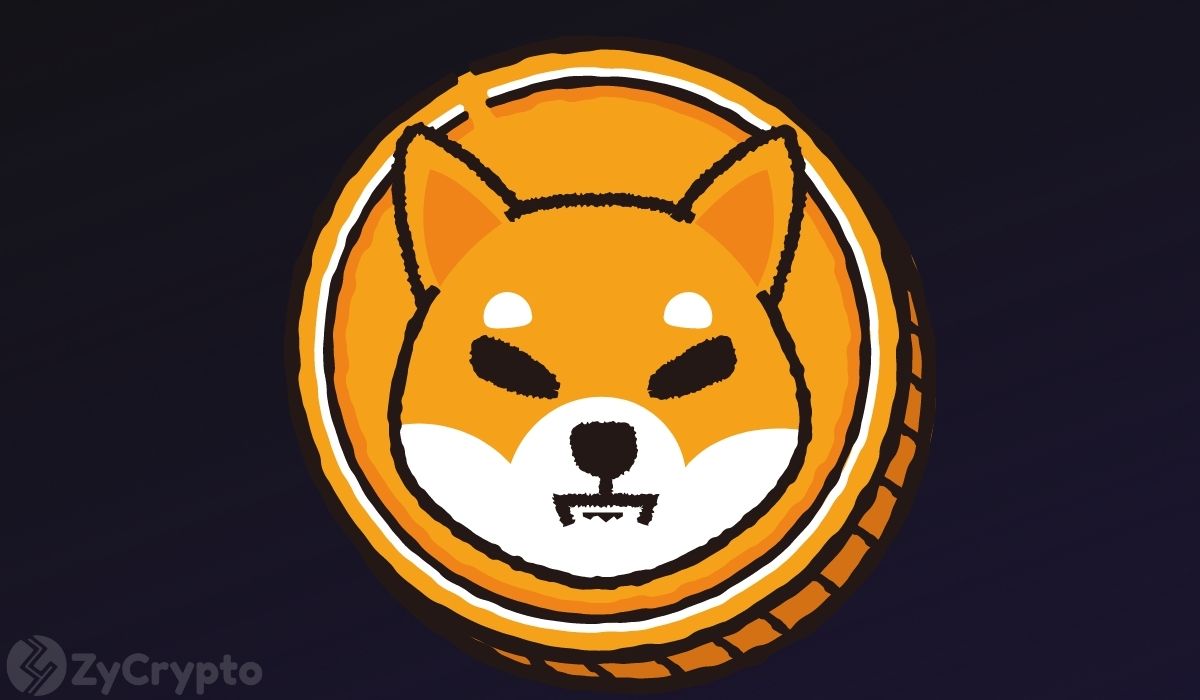 Finder, a personal finance comparison firm has released a report predicting that Shiba Inu risks becoming worthless in the next eight years.

The report, which involved compiling views from 36 fintech experts from different backgrounds between March 28 and April 11, 2022, noted that the death of Shiba Inu was a “matter of when not if.” A majority of the panelist – 70% said that the cryptocurrency will be dead by the end of 2030 with 73% urging investors to dump the token right away.

In reaching the decision, a majority of the panelists cited fears that Shiba Inu had no intrinsic value beyond the hype that goes along with new crypto projects, particularly meme coins.

“This market is maturing and things like SHIB will die as capital begins to flow to quality and value rather than being scattered across the field in the hope that every player wins a prize. That’s not how things work. Hype dies, value rises,” Matthew Harry, head of funds at DigitalX Asset Management who believes SHIB could sink to $0.0001 by year-end said.

That said, despite the predictions, the panel, however, believes that SHIB’s price could be impacted by three major issues including hype, its listing on major broker platforms, and the launch of Shibaswap, which could as well change its course.

Shiba Inu, the world’s second-largest meme coin is down roughly 85% from its all-time high of $0.000088 after a market-wide drawdown that has almost plunged the entire crypto market into the bear market territory. Whereas there is a lot of FUD around the market right now, nobody knows for sure where the market will head according to seasoned trader Peter Brandt.

Apart from being listed on a major exchange and the launch of projects such as the Shiberse, Shiba Inu could have a saving grace that could propel it back to its highs – the token burning mechanism.

Last month, the team behind the SHIB network launched a burning portal that rewards holders with a yield-generating token, ZyCrypto reported.

As of writing, over three-quarters of SHIB tokens have been burned, with over 10 billion tokens being taken out of circulation in the past 24 hours. That is a 650% plus markup in the burn rate. Whales seem to also be bouncing back after dumping the token in the past month, with “Whalestats” reporting that an Ethereum whale called “bluewhale0073’ has bought over $2M in SHIB in the past three days.