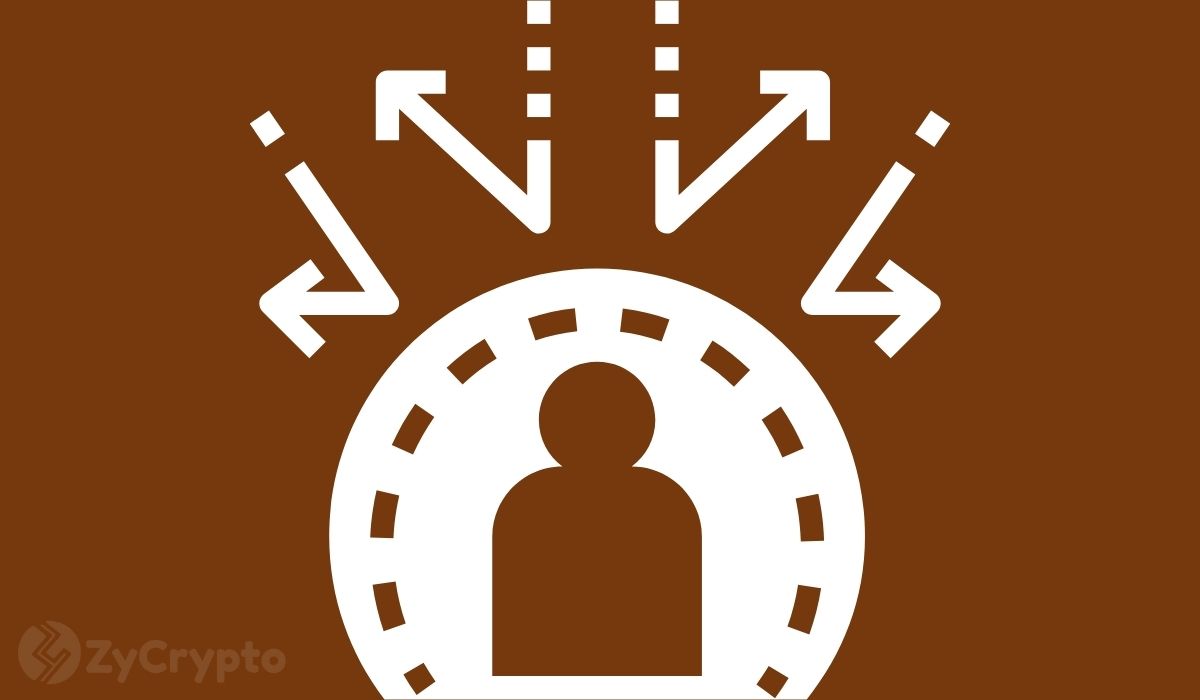 The chief of the Reserve Bank of India (RBI) on Monday said that cryptocurrencies have no underlying value. He said this as a justification for the current crash in the crypto market. The RBI Governor also reminded the people how he frequently warned them against cryptocurrencies throughout the debate on whether India should adopt, regulate, or ban digital assets, a media report said.

“We have been cautioning against crypto and look at what has happened to the crypto market now. Had we been regulating it already, then people would have raised questions about what happened to regulations,” Das told in the interview.

The crypto market has lost over half of its value since November 2021 when it shot up to $3 trillion. In the last month, the crypto market watched with dismay the collapse of the fourth-largest cryptocurrency LUNA and its stablecoin UST. The incident wiped off $500 billion from the market in just four days. Bitcoin which attained an all-time high of $69,000 in November last year fell to the level of $26,000 before rebounding to $30,000.

“This is something whose underlying (value) is nothing. There are big questions on how you regulate it. Our position remains very clear, it will seriously undermine the monetary, financial, and macroeconomic stability of India,” the RBI Governor said.

RBI and the government are on the same page

About its persistent opposition to cryptocurrencies, the banking sector regulator said that the government’s position on digital coins appears to be in sync with the RBI stance.

“We have conveyed our position to the government and they will take a considered call. I think the utterances and statements coming out from the government are more or less in sync. They are also equally concerned,” Das said.

Talking about an informal denial of access to regular banking services such as UPI to crypto exchanges, the RBI Governor refused to accept that a shadowban exists on crypto exchanges. In reply to a question about Coinbase CEO Brian Armstrong who recently said that RBI used “informal pressures” to deny UPI, Das offered no comment.

“I would not like to react on speculative observations made by individuals outside,” the RBI Governor said.

Through the annual budget for 2022-23, the Indian government introduced income tax on crypto transactions and TDS. Initially, this move gave the impression that the government is ready to accept digital currencies. But the government subsequently clarified that it’s neither banning nor regulating the cryptocurrency sector and the investors should understand the risks of investing in unregulated assets as there would be no legal recourse in case of fraud.