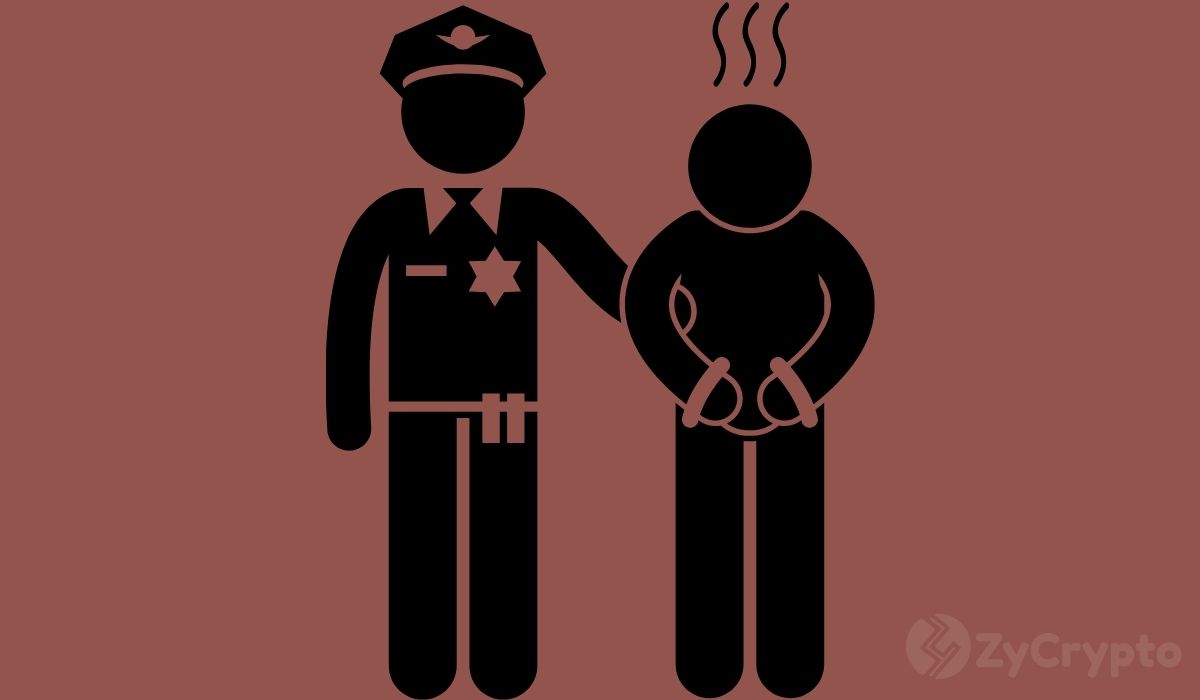 Details of the case

According to a police complaint lodged by 24-year-old gym instructor Aatish Patil, a customer at the gym, Arpita Dey, told him about Jagdish Laadi. She informed him that Laddi dealt in bitcoin trading and can help him invest in bitcoin and other cryptocurrencies.

In October 2021, Patil met Laddi at his residence where Laadi showed him several presentations. He also promised him a 25% return within a week on his investment. Convinced by Laadi’s promises and presentations, Patil introduced his brother Aashish to Laadi. In the course of these talks, Laadi showed him savings to the tune of INR 1 crore (Appr $129,000). As per the complaint with the police, Laadi also assured them that there was no risk.

Both Patil and his brother Ashish invested INR 600,000 (Appr $7800) but didn’t get the profit as promised. When they spoke to Laadi, they didn’t get a convincing reply from him. Finally, they reached Laadi’s home where they learned that several other people had been cheated in the same manner including Anita Pardeshi, who had lost INR 10,00,000 (Appr $128,892).

“Patil then contacted other people who had been cheated similarly by Laadi and approached the Charkop (in Mumbai) police to file a complaint against him,” the Hindustan Times quoted a police officer as saying.

Based on Patil’s complaint, the police on May 24 registered a complaint against Laadi under the Indian Penal Code’s sections 420 and 406 which deal with cheating and criminal breach of trust respectively and arrested him. The police estimate that Laadi cheated the investors to the tune of INR 1.55 crore (Appr $190,000).

While police are trying to find out other investors in the case but they believe that the investors are not forthcoming fearing they may lose the money for good.

Lack of regulation adds to the problem

There has been a palpable increase in crypto fraud cases lately. The Advertising Standards Council of India (ASCI) has recently woken up to the problem and asked advertisers of digital assets to carry a disclaimer that says: “Crypto products and NFTs are unregulated and can be highly risky. There may be no regulatory recourse for any loss from such transactions.”

But an absence of regulation for the crypto sector also affects the law enforcement agencies that have to deal with a variety of cases related to digital assets. They don’t find appropriate laws to apply to these cases. In most instances, crypto fraud cases are dealt with by the existing Indian Penal Code which exclusively applies to criminal activities or the Prevention of Money Laundering Act (PMLA).