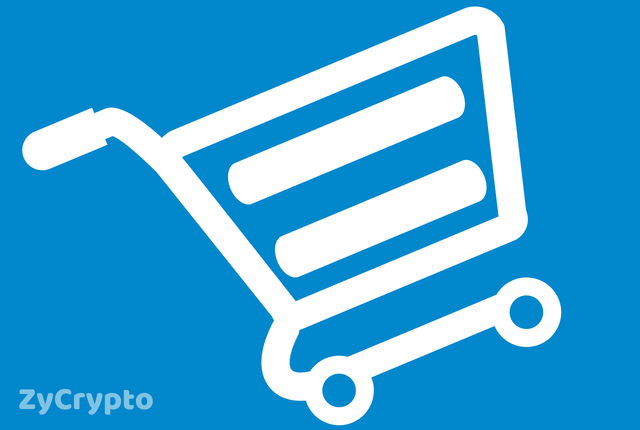 Shapeshift, a Switzerland based company procures Bitfract as its enlarge its scale of operation. Shapeshift is a Swiss company that offers universal trading of different type of cryptocurrency through its web service and apps. The acquisition is to see to increase in the size of the company and operation as made known on Shapeshift.io on the 7th of August.

Shapeshift Purchase Bitfract and the Expansion of Operation

On the 7th of August according to a release on the blog of ShapeShift.io, the acquisition of Bitfract was made known, subsequently, on the 8 of August, it was officially announced on the twitter handle of Shapeshift stating,

“We have a big announcement: @Bitfract is now a part of ShapeShift! Get all of the details here: bit.ly/2vtn9kP.”

Shapeshift is a Swiss company that offers universal trading of different type of cryptocurrency through its web service and app. It affords its users the opportunity to trade in anonymity as the company does not collect personal data on its customer’s exchanges of one cryptocurrency for another before completing transactions.
Bitfract is an Austin-based software firm that built the unique platform in the world that allows users to trade bitcoin into different digital assets in a single transaction.
According to the statement released on info.Shapeshift.io, it states,

“The Bitfract tool was built to make it safer and easier for average users to gain exposure to diversified digital asset portfolios. Users can rebalance their portfolio without the need for multiple transactions (saving time and fees), simply by choosing their assets and allocation percentages, inputting the destination wallet addresses, and sending bitcoin. The requested digital assets are then delivered to the user.”

Commenting on the new acquisition the CEO of Shapeshift, Erik Voorhees, states,

“The Bitfract team made expert use of ShapeShift’s open API to build a product that we were planning to build, this demonstrated a great alignment of strategy and thinking, and their execution was so exceptional that we wanted to bring their talented team and technology on board.”

Willy Ogorzaly, a Co-Founder, and CEO of Bitfract, while speaking on the integration into Shapeshift said,

“Out of all of the companies and exchanges in crypto, ShapeShift has always aligned most closely with our mission and values. When Erik asked if we wanted to join ShapeShift, the answer was immediate yes. We believe in a decentralized future where individuals freely control their digital wealth, and our team is honored to work alongside Erik and everyone at ShapeShift to make this a reality.”

The new acquisition of Bitfract by Shapeshift will aid the expansion of its capacity and operation in the blockchain industry even as it plans its ICO offering.

Breaking: Blockchain Wallet and Shapeshift Exchange Terminate Support for Bitcoin SV. Who is Next?