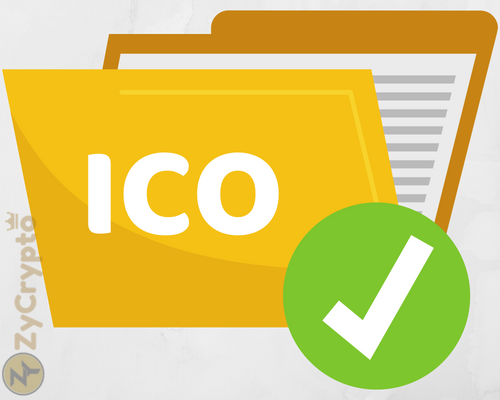 As world financial powers like the IMF and others have said that cryptocurrencies will revolutionize global economy soon, startups in the crypto space are all scampering to launch their Initial Coin Offerings (ICOs) in a bid to take advantage of the highly lucrative digital currency industry.
While some startups have succeeded in building real products and services through the ICO means, many others have failed to remain afloat.
Amidst that backdrop, the Moscow Exchange (MOEX) is looking to create a system that would help firms conduct successful ICOs.
According to a Reuters report, the firm is actively working towards the launch of its infrastructure that would enable companies to organize crypto-based fundraisers and publish token sale information.
Unlike other exchanges that list ICO-generated tokens on their platforms, MOEX CEO, Alexander Afanasiev has hinted that the exchange will not list tokens but will only provide necessary information about ICO tokens to investors and issue futures contracts for initial coin offerings, if investors are interested in them.
Additionally, the MOEX chief reiterated that the exchange is already researching on the exact type of futures contract it could launch.

“Right now we’re looking at this from the point of view of fiat currencies, because cryptocurrencies don’t have the status of a legally protected asset. If they obtain that status, we will place them in our system as well,” Afanasiev said.

At current, MOEX trades traditional financial assets such as bonds, derivatives, currencies, money market instruments, commodities and more with a total trading volume of roughly $1.1 trillion.
Notably, back in May 218, Russian authorities partially regulated the nation’s cryptospace, recognizing digital assets as properties, but not a valid method of payments.
“In this document, it is directly determined that digital financial assets do not constitute a legal method of payment within the territory of the Russian Federation,” the document read.
Similarly, Russia’s President Vladimir Putin stated it categorically on national TV recently, that the country is not interested in developing its cryptoruble but is, however, keeping abreast of happenings in the global crypto industry to see how best cryptocurrencies could be used in the nation.

“The Central Bank believes that cryptocurrencies cannot be means of payments and settlements, cannot be means of hoarding and are not secured by anything,” he said adding that Russia must look how to “Use it to avoid any restrictions in the field of international financial activity.”