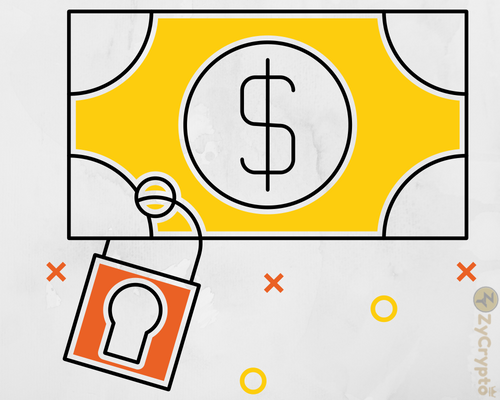 In some parts of the world with draconian crypto regulation, there is a constant war between crypto-related businesses and financial institutions.
In the latest development, banks in Colombian have stopped servicing Buda cryptocurrency exchange. According to a local news source, Diario Bitcoin on June 8, 2018, the exchange notified its clients of the ugly scenario via email.
As stated in the email, the banks suddenly shut down Buda’s accounts with prior notice, and they did not bother providing further information about the situation.
The exchange also hinted it was having some technical glitches and promised clients it was on top of the situation and would resume fully on June 13, 2018.
The chief executive at the Colombian arm of the exchange, Alejandro Beltran told local crypto news outlet Cripto247 about the challenge his firm is having with the banks. He specifically mentioned three financial institutions which include Bancolombia, BBVA, and Davivienda.
Per a Cripto247 report, in February 2018, Colombian authorities sent out a circular reminding all financial institutions in the nation that they must not service digital currency-related businesses.
Similarly, in April 2018, banks in Chile froze the bank accounts of several crypto exchanges in the country including BUDA, Crypto MKT, and OrionX.

“Presently, the banks have decided not to operate with companies that are dedicated to the issuance or creation, brokerage, intermediation or serve as a platform for the so-called cryptocurrencies,” El Mercurio news outlet reported at the time.

In a notice sent to one of the exchanges, BancoEstado made it clear that:

“We hereby inform you that BancoEstado has decided to close the account of which you are the owner, in accordance with the power provided in the Accounts Contract.”

Despite the harsh treatment, Buda exchange refused to give up. They took the matter to the court of law instead.
“They’re killing an entire industry. It won’t be possible to buy and sell crypto in a safe business in Chile. We’ll have to go back five years and trade in person. It seems very arbitrary. Hopefully, the appeals court will see we’re right,” said the co-founder and CEO of Buda exchange, Guillermo Torrealba in April.
On April 26, 2018, the Chilean court-ordered financial institutions in the nation to reopen the accounts of Buda exchange and resume serving the firm.
At current, financial institutions in Colombia are not ready to unfreeze the bank accounts of exchanges just yet. It, however, remains to be seen what the exchanges next line of action would be.

Bank of Russia Could Turn To A Gold-Backed Cryptocurrency