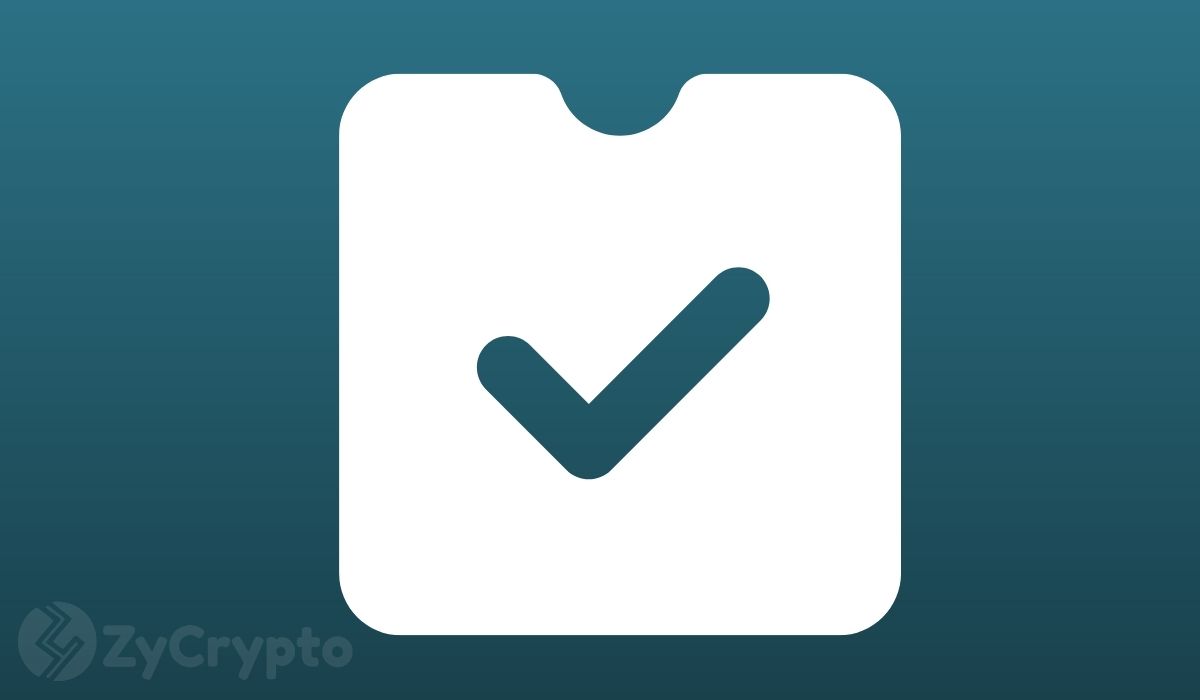 Gazprombank, a Swiss-based bank that is a subsidiary of Russia’s largest government-owned energy behemoth, Gazprom, has received the green light to provide cryptocurrency services to institutional customers.

According to a press release on October 29, Gazprombank’s Swiss-based subsidiary received approval from Financial Market Supervisory Authority (FINMA) to provide crypto custody and trading services to a limited number of institutional and corporate customers. This comes exactly two years since the bank started preparing to offer cryptocurrency services in Switzerland.

Initially, clients will be allowed to trade bitcoin against fiat currencies as it will be the only supported crypto. Gazprombank, however, plans to add support for more cryptocurrencies as well as onboarding more institutional and corporate customers in the future.

Additionally, clients will be able to safely store their bitcoin holdings in the bank’s institutional-grade custody solutions. In particular, the safe storage of customers’ assets will be provided by a bank regulated by Swiss authorities, hence minimizing the counterparty risk.

The CEO of Gazprombank, Roman Abdulin, is optimistic about the potential of digital currencies. He said:

“We expect digital assets to become increasingly important in the global economy and, in particular, for our current and potential clientele.”

The announcement further notes that the bank is utilizing uniquely designed due diligence software and strategies to improve security and warrant compliance with Swiss anti-money laundering and know-your-customer laws and regulations.

While the third-largest bank in Russia by assets, Gazprombank, establishes a crypto business abroad, the government at home is not fond of bitcoin. The general consensus on bitcoin from top Russian officials is mostly negative, including Vladimir Putin who has dismissed bitcoin as a network that attracts criminals and facilitates money-laundering.

Furthermore, the country’s legislators are not convinced of crypto’s merits, so they are restricting the use of the asset. As previously covered by ZyCrypto, Russian legislators submitted a new bill that makes it illegal for users to pay for goods and services using crypto.

While lawmakers gave legal status to cryptocurrencies, Russia’s Ministry of Finance also proposed a bill that prohibits miners from receiving rewards in bitcoin or ethereum.

Presumably, Russian authorities are introducing these strict regulations to pave the way for its own digital currency, the digital ruble. The head of Russia’s central bank,  Elvira Nabiullina, recently indicated that consultations for the country’s CBDC are already underway. Nabiullina expects digital ruble pilot tests to begin by the end of 2021.