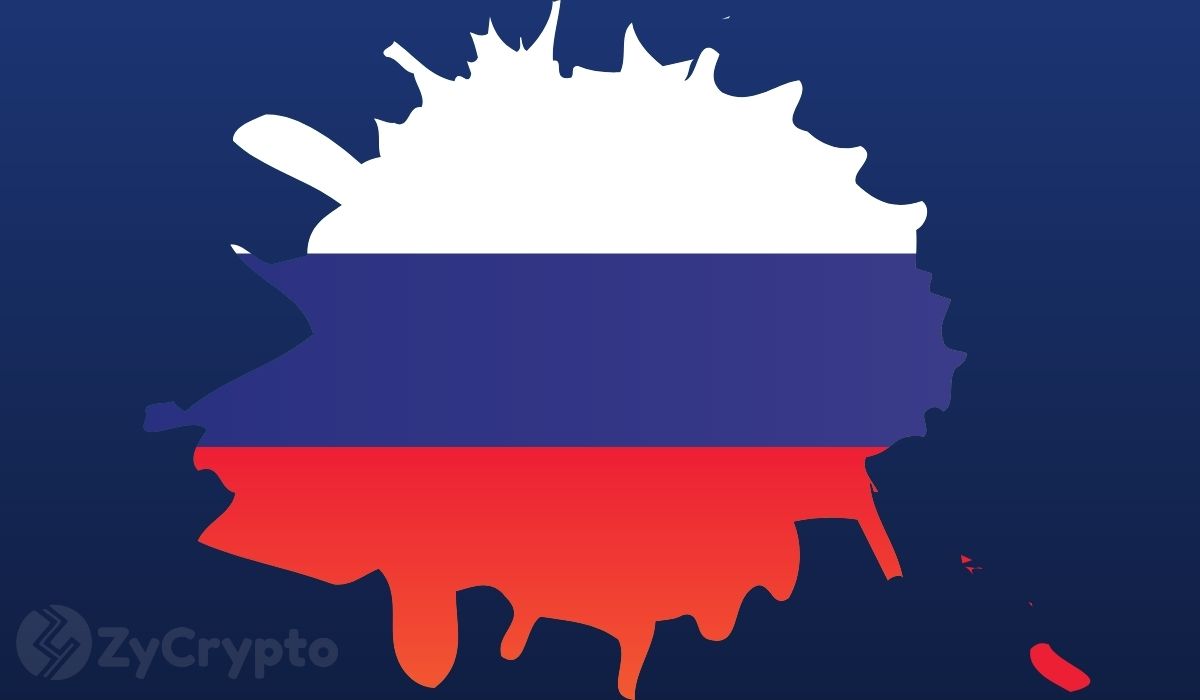 According to RT News, Russian President Vladimir Putin has reportedly signed into law the landmark crypto bill “On Digital Assets,” which effectively provides legal status to cryptocurrencies in the country. Approved by Russia’s legislative body (the State Duma), the crypto law will be enforced starting January 1, 2021.

The landmark crypto law legitimizes cryptocurrencies and allows crypto trading in the country. However, the law does not allow cryptocurrencies to be used as a payment method. This means that though Russian residents can buy, sell, or trade Bitcoin, they are still not allowed to use it to purchase products, goods, or services, as it would compete with the Russian Ruble.

The bill allows banks and exchanges to become an exchange operator so long as they register with the Bank of Russia, the country’s central bank.

The bill is notable because it puts legal definition for cryptocurrencies, of which without these definitions, it would be subject to different interpretations by companies and even the courts. Digital financial assets are defined as digital rights with money claims of which it can be used as negotiable securities of a non-public company and can be transferred to another person.

Notably, however, the bill did not have definitions for important crypto terms like “mining,” of which Russia is a major global player in the Hash Rate race. Bratsk, a city in Siberia is a major crypto mining capital of the world.

Bitcoin transaction activity in Russia has also increased during the lockdown. Russia, according to peer-to-peer site Paxful, is the largest market of LocalBitcoins, its competitor. Data from Coin Dance reveals increased transaction volume in Russia for LocalBitcoins while Paxful said it has successfully increased its market share in the country as its Russian users increased by 364% from spring 2019 to 2020.

The new crypto law is more neutral than its previous iterations, which did not allow buying cryptocurrency within Russia’s borders. It was reported that should a Russian buy cryptocurrency abroad, they still have to report it for tax purposes at home.

Obviously, it was met with pushback. Despite the Bank of Russia’s insistence on not legalizing cryptocurrency, crypto advocates argued that Russia currently has technological leadership in the industry and that status would be lost when cryptocurrencies are banned.