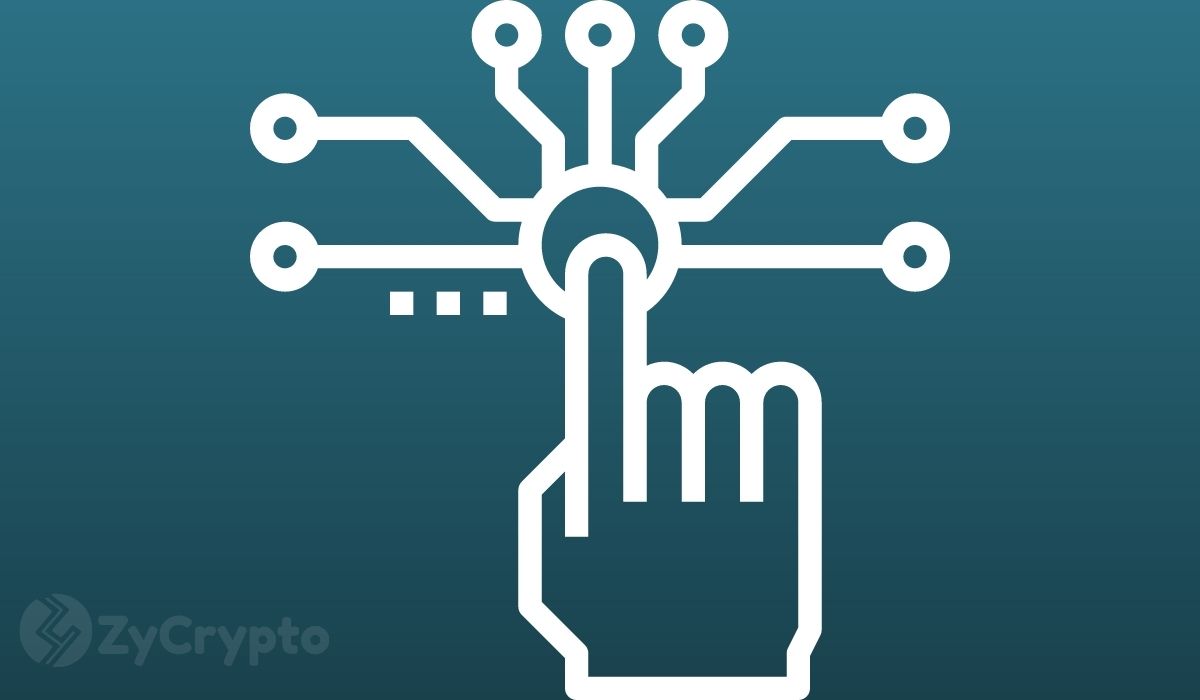 Cardano fans have one more reason to smile, and that’s beside the ongoing rewards system on the Cardano network on the recently-launched Shelley MainNet. For one, Cardano has a line-up of various development stages designed to take the system to the future. Each stage is punctuated by the development of an entirely new and revolutionary MainNet. After Shelley, the net in line is Goguen.

After a period of waiting, enthusiasts can now expect a shorter deadline for the delivery and deployment of the Gugoen MainNet. Cardano’s development team, IOHK, has released a report detailing the planned rollout of the system. The roadmap reveals that Goguen will be due for deployment by March 2021.

By all accounts, the deadline for the deployment of the Goguen MainNet sounds pretty ambitious especially going by the pace at which the Shelley MainNet was developed.

Shelley faced a number of challenges, with deadlines being pushed forward to allow for full development and testing.

Goguen is therefore a very ambitious project given a short deadline especially considering that it is designed to be far more powerful than Shelley.

With Goguen, Cardano Will Challenge Ethereum

Many analysts and market players would agree that the deployment of Goguen will give the Ethereum network a run for its money. That’s because Goguen introduces simpler ways for developers to code their smart contracts in various languages.

With Ethereum, developers can only use the Solidity language. The new Plutus coding language for smart contracts will have functionalities built into the system, making it easier for developers. This is unlike the Ethereum network that only allows for copy-pasting and modification of existing code.

Besides that, Goguen comes loaded with the Marlowe language that will enable non-technical users to easily create smart contracts, creating a whole new class of users on the Cardano network.

The enticingly advanced Goguen MainNet will likely draw developers and partners from other networks on the Cardano network. In this case, Ethereum could see developers jumping ship to join Cardano.