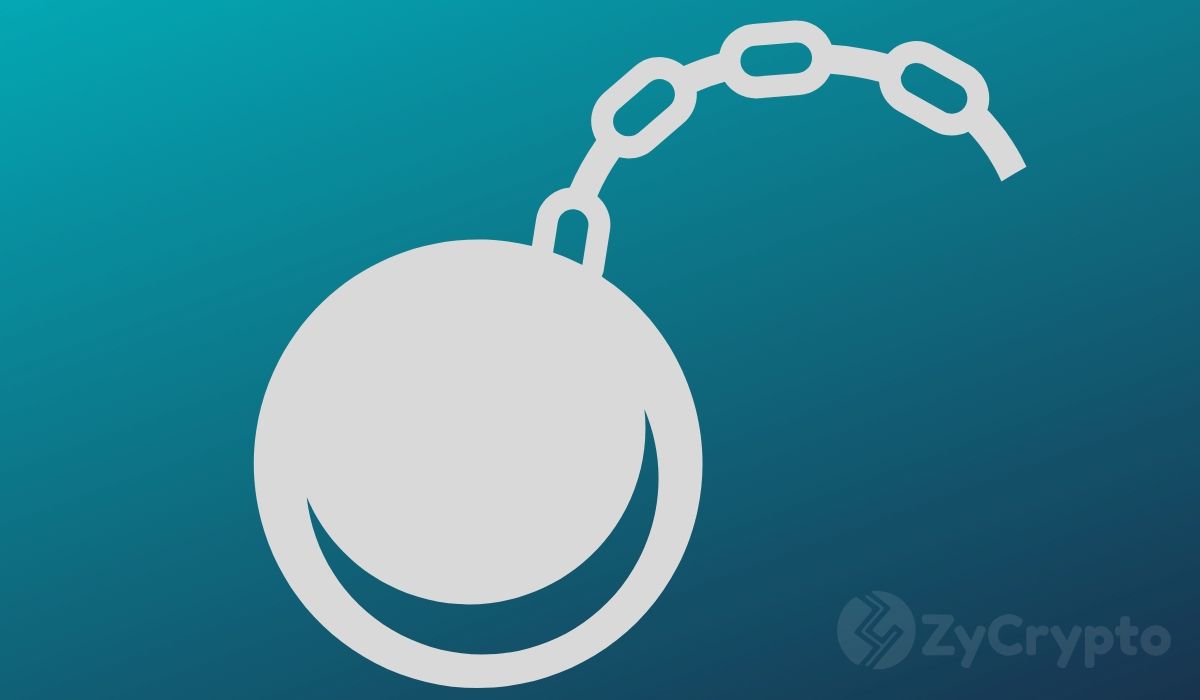 While the Russian Ministry of Finance seeks to complete the project of the Bill “On Digital Financial Assets” (CFA) presented on February 25, 2018, The Central Bank of Russia hinders all its efforts to regulate cryptocurrencies, seeing them as an unjustified risk.

In a statement to the Russian news agency Interfax, the Director of the Legal Department of the Central Bank of Russia, Alexei Guznov; explained the changes being made to the draft CFA bill, and how its use would influence the legal framework of Russia’s crypto space.

The draft CFA bill —which in its first reading two years ago dealt with the definition of digital assets— has been refined over time. Since its first approach, new proposals have appeared, such as allowing the use of cryptographic tools in closed and open blockchains, with the permission of the central bank, or the inclusion of crypto money in the regulatory circuit.

In this second reading, regulators seem to have reached an agreement on the definition of digital financial assets and a set of the standard was created to make sure they are not mixed with non-monetary securities and funds.

The legal instrument defines financial assets as a type of digital right that is associated with monetary obligations. Its design is similar to paperless securities because they are an electronic form of existence of a legal and economic entity.

On the point of who will regulate those operating crypto exchanges and information systems, the project proposes that responsibility should fall on the Central Bank of Russia since the exchanges will be recognized as non-credit financial organizations.

The Director of the Bank of Russia said the problem with cryptocurrencies and cryptographic assets, in general, is that it is not clear how to ensure compliance with court decisions on them.

As an example, he cited the case of a couple where the husband bought a total amount of their income and stored it in his wallet. If a dispute arises and the court orders that the property should be divided, at the time of enforcement a person may simply say that he forgot or lost his keys, causing serious legal problems.

It is not clear at the moment when this project will be concluded, but it is known that all the corresponding entities are working together to create a law that protects both consumers and service providers.