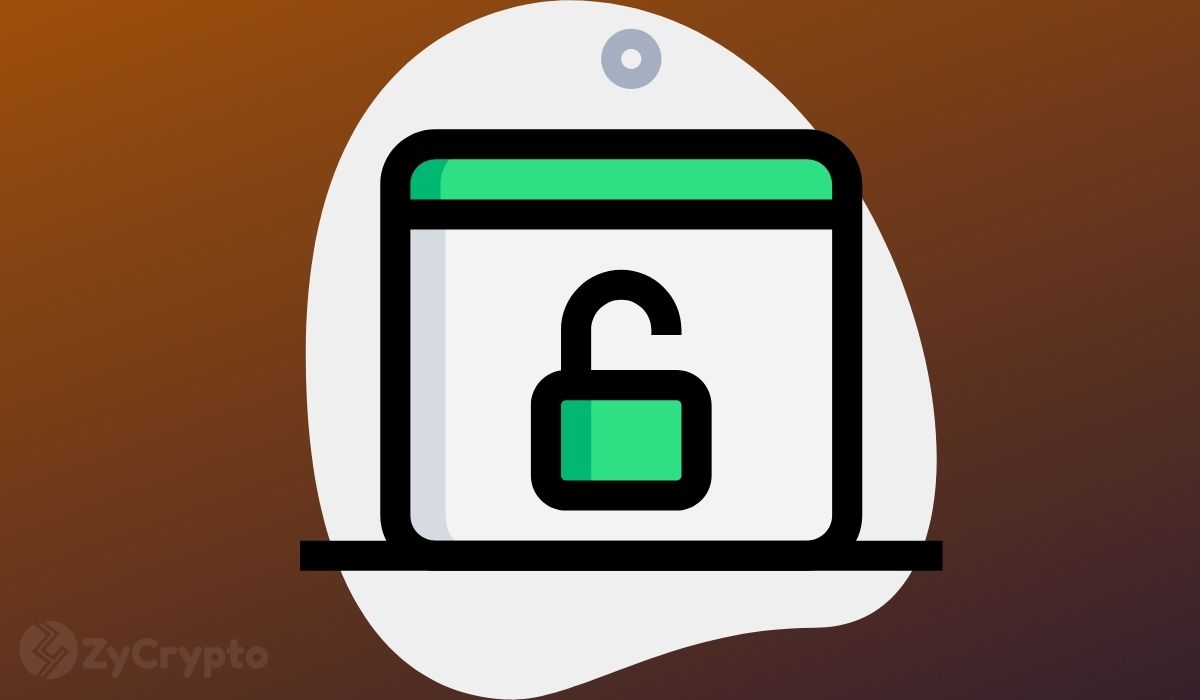 Russia, a country still grappling with various aspects of regulating cryptocurrencies may be softening up its stance on the asset class, as recent events indicate.

A court in Yekaterinburg, Russia’s fourth-largest city, the Sverdlovsk regional court, yesterday ordered Sberbank to unlock the account of one of its clients whose account was blocked for trading Bitcoin.

Pavel Revdinets, a Bitcoin trader, had his accounts and cards blocked for possibly being involved in money laundering after the bank noticed what they considered to be unusual transactions. Sberbank also asked Pavel R. to submit documents explaining the source of funds and the meaning of the operations being carried out.

The customer provided all the necessary documents, explaining to the bank that the unusual transactions were Bitcoin trades. As his accounts were not reopened after his compliance, he proceeded to file a lawsuit against the bank. The initial case in which he filed a lawsuit with the Revdinsky City Court against Sberbank to unblock his bank cards, accounts, resume remote banking services, and compensate for moral damage were dismissed by the court.

His efforts at appealing the ruling however have paid off as the regional court, having re-evaluated the case, overturned the former ruling in his favor, directing the bank to unblock bank cards, restore access to remote banking services and compensate him with his legal costs as his explanations met the legal obligations required.

It is a win for the cryptocurrency which is facing regulatory uncertainty in the country. Notably, Russia’s current regulations do not recognize Bitcoin and other cryptocurrencies as a form of payment and restrict civil servants holding sensitive positions from owning them as the country has serious concerns over the use of cryptocurrencies in money laundering.

Having given cryptocurrencies legal status since 2020 but not accepting them as legal tender, the country moved to define cryptocurrencies in the proposed legislation. The bill, proposed in mid-November by the Ministry of Finance, includes provisions that would regulate the circulation and possession of cryptocurrency and define responsibility for violation of the rules established by the bill.

It also requires that citizens, individuals, and legal entities operating in the Russian Federation declare their cryptocurrency holdings and establishes tax liability for failure to declare information or declaring false information about transactions with cryptocurrency. It also provides for the recognition of cryptocurrency as an “asset” and sets out its taxation accordingly. It is proposed to come into effect in April 2022.

While the bill is still under consideration, whether it ultimately goes in favor of cryptocurrency traders or otherwise is yet to be seen. Although, altogether clearer regulations may loosen up current restrictive ones in operation in the country allowing more freedom for investors in cryptocurrencies.