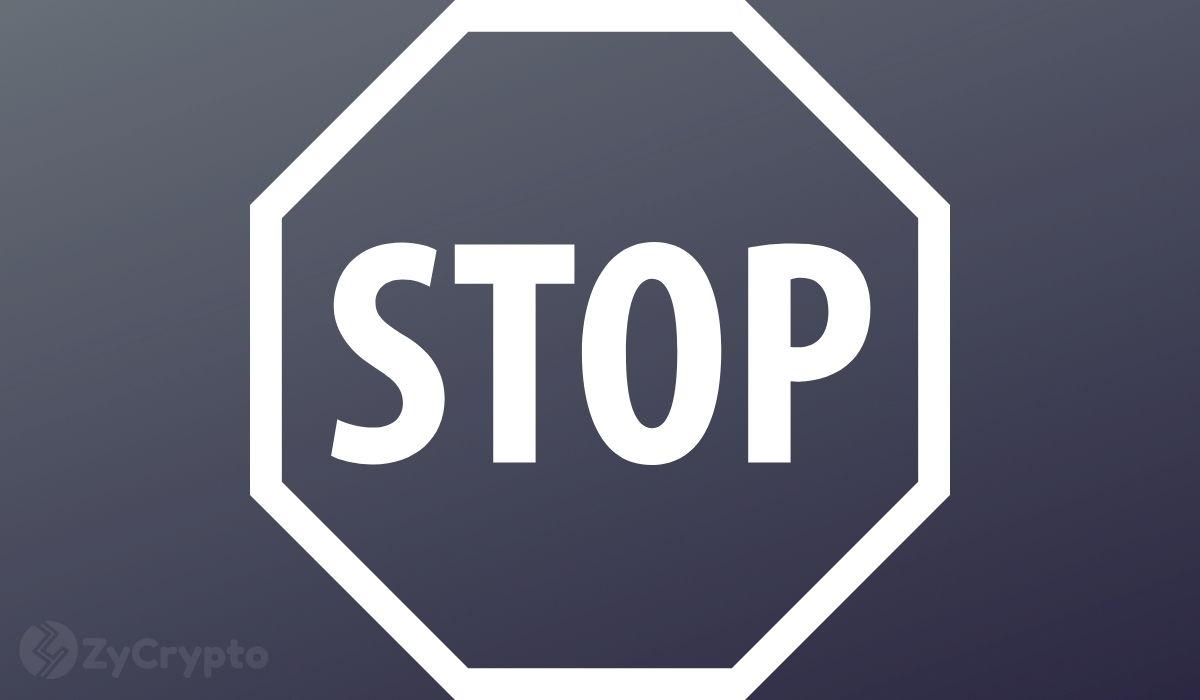 A number of UK banks have taken steps in recent weeks to limit their customers’ ability to access leading cryptocurrency exchange Binance. HSBC has become the latest bank to tell its UK clients that it will block payments to Binance “wherever possible”.

A message reportedly sent to an HSBC account holder announces that the banking giant will be halting credit card payments to Binance until further notice, claiming the measure is because of concerns about “possible risks to you”.

The message goes on to cite the Financial Authority’s consumer warning issued in June, which asserted that Binance is not permitted to conduct any regulated activities in the UK.

Barclays and Banco Santander also blocked their account holders from sending funds to Binance last month. Interestingly, the banks cited the same FCA warning, with Santander even using the same exact “wherever possible” wording. HSBC is now the third major exchange to stop payments made to Binance through credit cards.

The move comes in the aftermath of an increased crackdown on Binance by regulators around the world in recent months. This includes regulators in Japan, Thailand, Cayman Islands, and Malaysia. Malaysia even recently gave Binance 14 days ultimatum to shut down operations in the country.

Notably, HSBC’s move to block transfers to Binance is not very surprising. The multinational bank previously banned customers from buying MicroStrategy stock on its trading platform on account of the business intelligence firm’s immense exposure to bitcoin. Additionally, CEO Neil Quinn told Reuters in May that HSBC was not planning to get into bitcoin as an asset class because of the volatility.