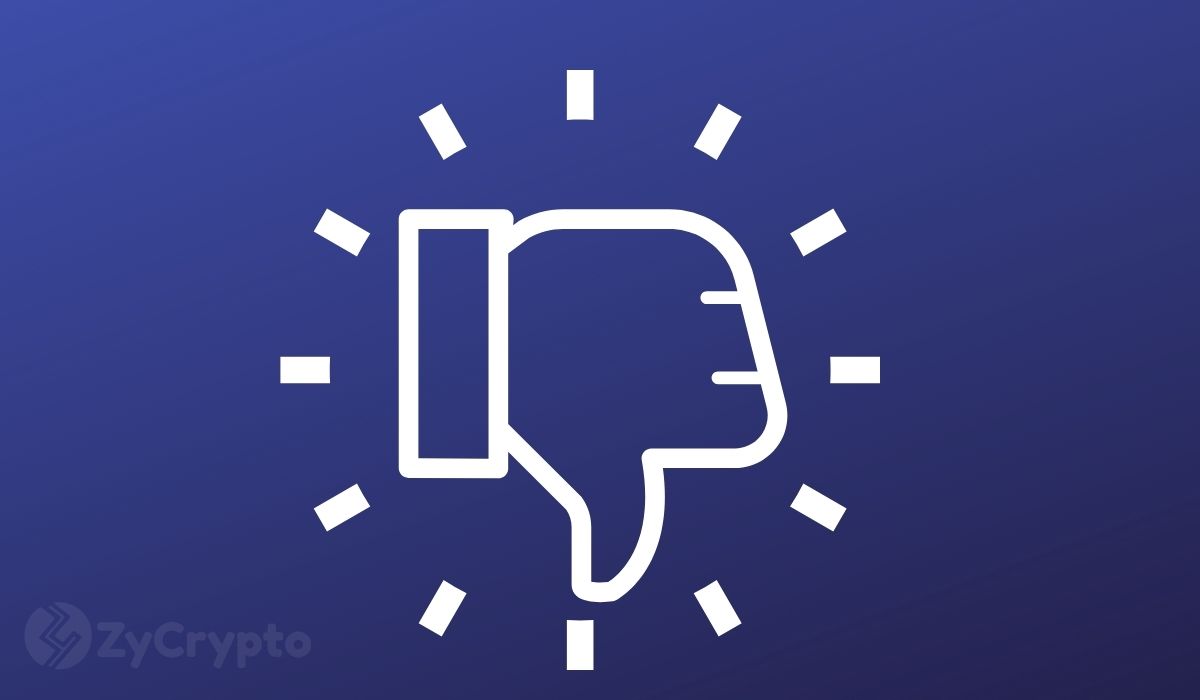 The president of the second-largest bank in Russia, VTB Bank says the institution doesn’t like Bitcoin because it sees it as fake money. To Andrey Kostin, the fact that “someone sits somewhere mining Bitcoin” makes the crypto’s mining operations equal to fake money printing scams.

However, Kostin doesn’t entirely dismiss the potency of cryptos, something that could give some clues about his interesting opinion on Bitcoin mining. Apparently, the VTB bank President thinks cryptos are the future of money, but not as packaged today.

According to Kostin, he and his bank would be receptive to cryptos if they were being created and distributed by central banks. Notably, if central banks were to create and inject cryptos into circulation, it would mean that such a crypto-run financial system would be entirely under the control of the central bank – not much different from the current fiat system where central banks print trillions of dollars of currency and induce inflation.

In essence, the only difference between the central bank-issued cryptos and current fiat currencies would be the digitization of the national currencies. In fact, several governments have already drawn up plans to introduce such digital currencies.

The move by governments to create national digital currencies stems from their realization that Bitcoin and other decentralized cryptos are a threat to their control. It seems that Andrey Kostin supports total government control of the financial system, a fact that shouldn’t come as a shock considering that he’s the president of a bank, and banks have long been wary of cryptos.

Irony Of The “Liked” Money

Judging from Kostin’s reasons for not liking Bitcoin, it’s interesting that he would still be inclined to like the current fiat currencies, especially given their method of creation. Kostin claims that Bitcoin mining is akin to the making of fake money by some guy seated somewhere in Asia, but by saying this, he fails to relate it with how fiat currency is created.

Over the last few years, central banks have been flooding the economy with excess cash, a move that always brings about inflation.

On the other hand, Bitcoin mining is a complex mechanism that involves consensus among various nodes. Bitcoin mining is somewhat democratic, and there’s also demand for new coins. The total amount of BTC to be mined and circulated is also limited, meaning that no party can unilaterally decide to flood the market or economy with more Bitcoins than there will ever be.