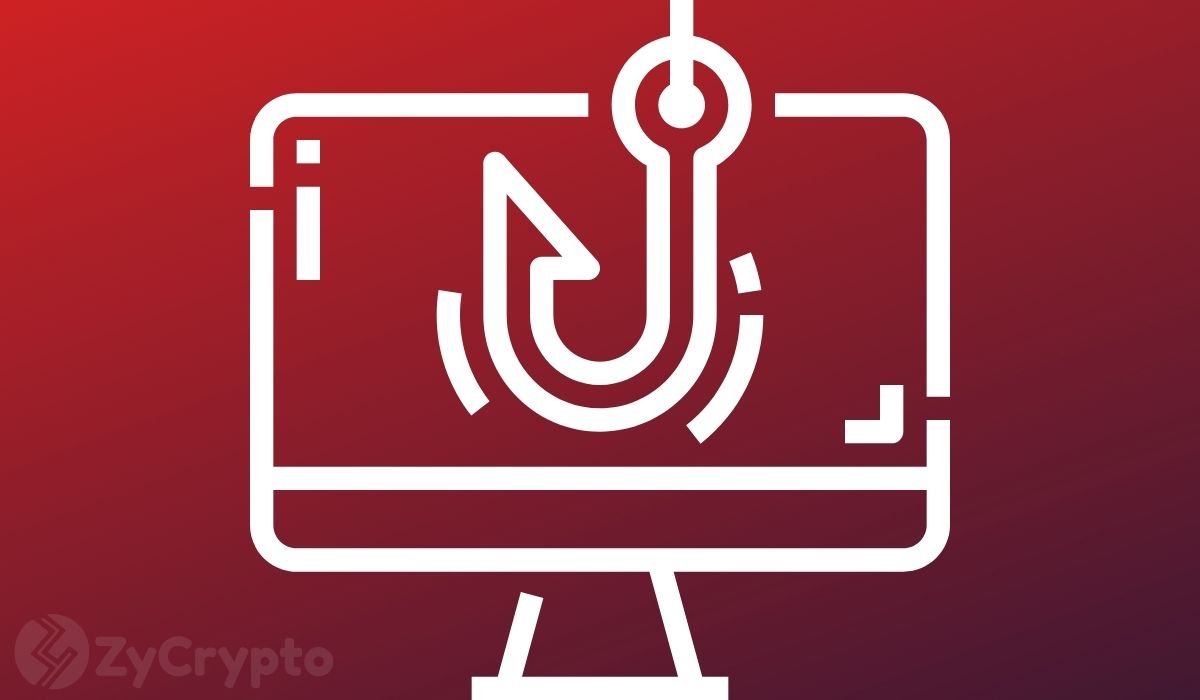 The Russian government is planning to lead the development of the local cryptocurrency market in a “civilized direction” in a bid to protect users, the nation’s prime minister, Mikhail Mishustin, said during a government meeting on November 26.

While acknowledging the increasing interest in digital assets, Mishustin proposed the introduction of a legal framework so that the holders of these assets can better “protect their rights and interests”, while also preventing crypto-related “shadow schemes” from operating.

As part of this grand plan, the prime minister has suggested the amendment of Russia’s tax code to classify crypto as property, noting:

“We will make a number of changes to the Tax Code. Digital financial assets will be recognized as property, and their owners will be able to rely on legal protection in the event of any illegal actions as well as defend their property rights in court.”

Mishustin was named as the country’s new prime minister in January this year. Prior to this role, he served as the head of Russia’s Federal Tax Service for 10 years. After the appointment as prime minister, he asserted that Russia should give priority to the development of a national digital economy program.

However, the cryptocurrency regulatory climate in Russia is still hazy, although Vladimir Putin earlier signed a crypto bill into law that governs the issuance of digital securities and labels cryptocurrencies as property.

Then in September, it came to light that Russia’s Ministry of Finance was planning a new law that would force cryptocurrency holders to report their crypto income to tax authorities. Failure to adhere to these requirements will result in hefty fines, hard labor, or even three-year prison terms.

There have also been talks about the country banning crypto payments early next year which have caused further jitters among Russian investors.

Meanwhile, Russia is gearing for the launch of its digital ruble. The digital currency will be solely issued and controlled by the central bank.