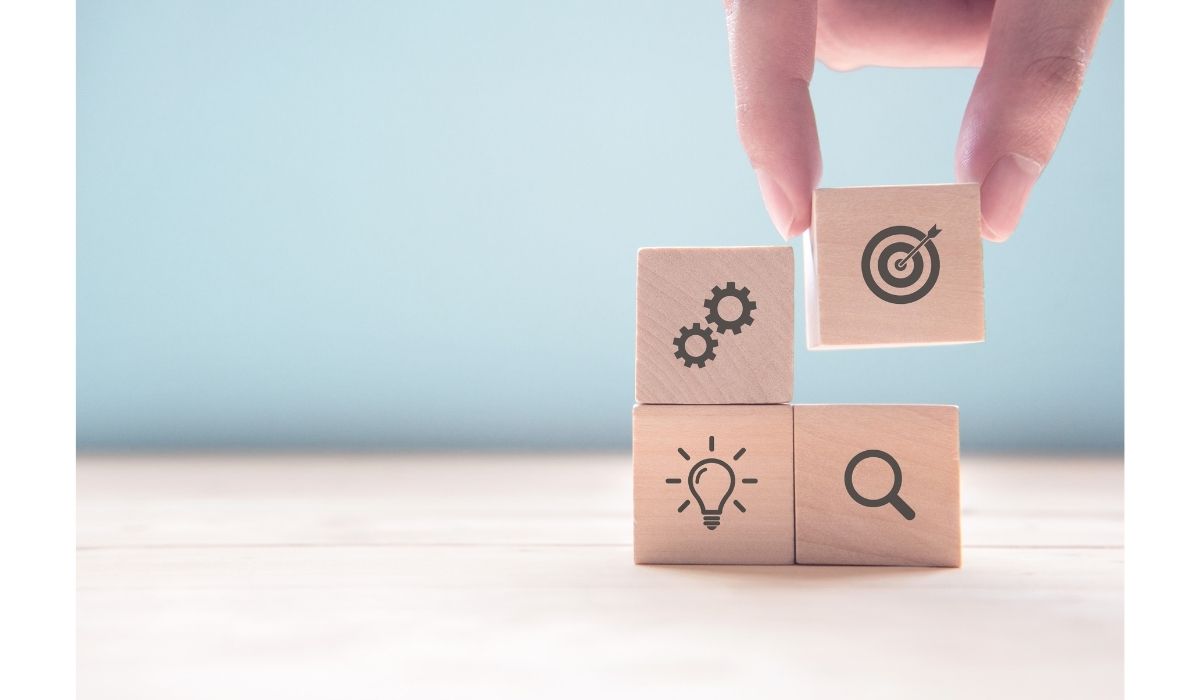 Blockchain development company Jelurida has announced it is developing a blockchain-based gaming platform for bridge players. The strategy-based card game is played by millions of people each year; however, the online gaming options are currently limited. Jelurida’s solution, called Bridge Champ, aims to leverage blockchain features while introducing new avenues of online play for bridge enthusiasts.

According to a 2019 survey among US citizens conducted by the American Contract Bridge League, 20 percent of US citizens know how to play the bridge, with around five million playing regularly or intermittently. As the coronavirus pandemic has taken hold, many bridge players have moved online in an attempt to maintain social distancing. Playing online offers even more potential for more competitive gamers, who can participate in tournaments and events with others worldwide.

However, the current online bridge space is currently dominated by only a few platform providers. With so little competition, there are also no incentives for them to optimize the player experience or introduce white label solutions that make it easier for others to enter the space.

Jelurida is now working with the Bridge Online Academy, experts in helping people to learn the game online, to develop Bridge Champ. The platform is a customizable and purpose-built environment designed to optimize the player experience. Open APIs make it easy for tournament organizers to host competitions, and the user interface allows for video and audio sharing.

However, Bridge Champ will be the first of its kind to use blockchain to enhance the gameplay. It’s built on Ignis, the child blockchain of the Ardor multi-chain platform operated by Jelurida. There’s an in-game economy for competition registration and organization, and users can accrue crypto assets by “mining” bridge tokens based on their achievements and “proof-of-play.”

All achievements are secured by the Ignis blockchain so that nobody can tamper with them. Cards are also dealt with provable randomness, leveraging the benefits of blockchain security to prevent fraud and cheating.

Jelurida has confirmed that this is only the first step in its journey to developing an ecosystem around game tokens that can be used on other game platforms.

Bridge Champ is one of several applications using gamification that have found a home on the Ardor platform. Gallery Defender is a game developed in collaboration with academics from various institutions, including MIT. Gallery Defender brings gaming to the classroom to help art students learn about different art movements. It uses non-fungible tokens to award students with course credits for completing the game, with progress recorded on the blockchain.

The growth of the global gaming market is nothing short of remarkable. The 2020 Global Games Market Report, published by NewZoo, predicts that there will be three billion gamers worldwide by 2023 – well over a third of the population. Described as “the new social media,” the report also highlights a 9.3 percent CAGR year-on-year, with the industry projected to generate revenues of $159.3 billion in 2020.

Blockchain innovators have a vast opportunity to seize a share of this market and in a meaningful way. Blockchain offers gamers the opportunity to truly own their game accounts, which in some cases can be worth thousands of dollars, particularly if in-game assets are limited edition or no longer being issued. With more and more people turning to gaming for entertainment and blockchain firms diving in, perhaps the convergence will start to accelerate.