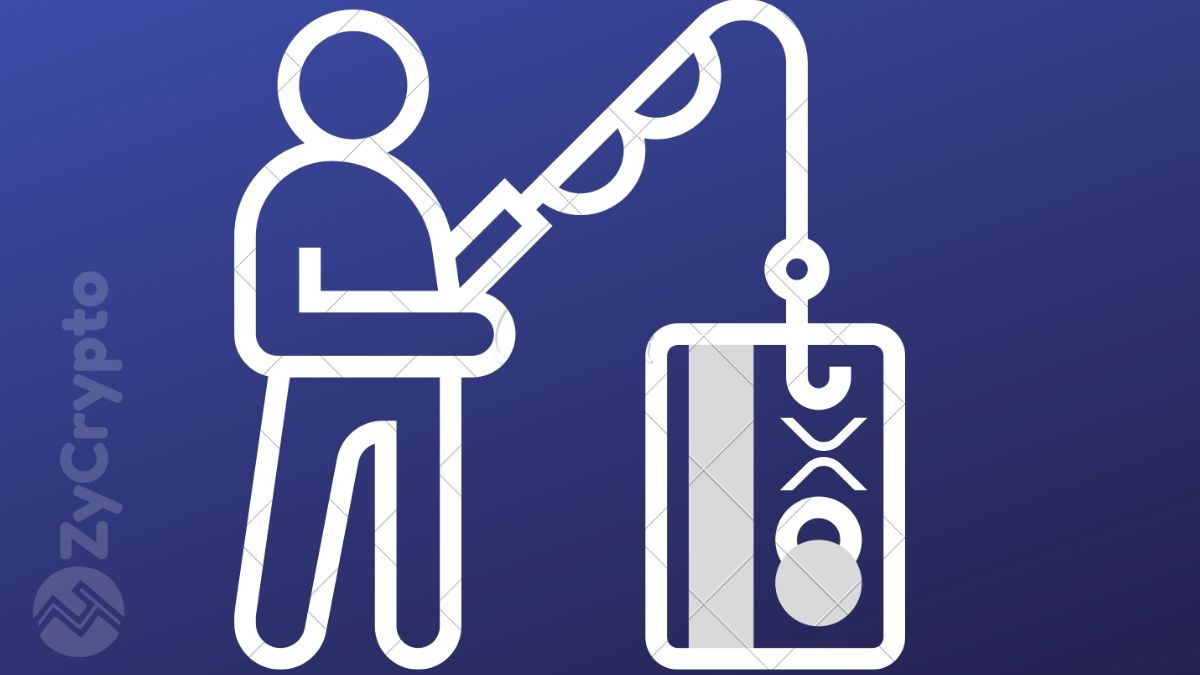 A Redditor by the name reneveyj warned fellow XRP ledger users of a possible phishing attack on their accounts. Through a well-orchestrated plan, the XRPL users would become the victims of the attackers without their knowledge.

The Laid out Plan

The attackers altered certain URL links in such a way that, if you are not keen enough, definitely, you would fall into their trap. According to the post, the l on the ripple.com was changed to a special character that closely resembles the l in the legit URL link. The m in bithomp.com was also changed to an n.

In addition to that, the attackers went ahead to have the blog post on the airdrop professionally written to lure unsuspecting users on the legitimacy of the site. After a user opens the fake links, the attackers request for their private keys in order to be sent the airdrop.

Several XRP ledger users on the comment claimed to have received the memo from the hackers, however, they were fast to notice the difference in the redirected links from the original ones.

XRP ledger has been at the forefront in keeping the digital currency safe, secure and transparent in a way many other altcoins have not matched. Modern and updated security systems have been put in place to combat the cybersecurity threat from hackers.

Some of the notable measures include;

Although tight security measures are put in place to protect XRPL users from hackers’ attempts, it finally trickles down to the personal responsibility with the internet. Attackers will continue using different methods to compromise accounts and systems to their benefit.