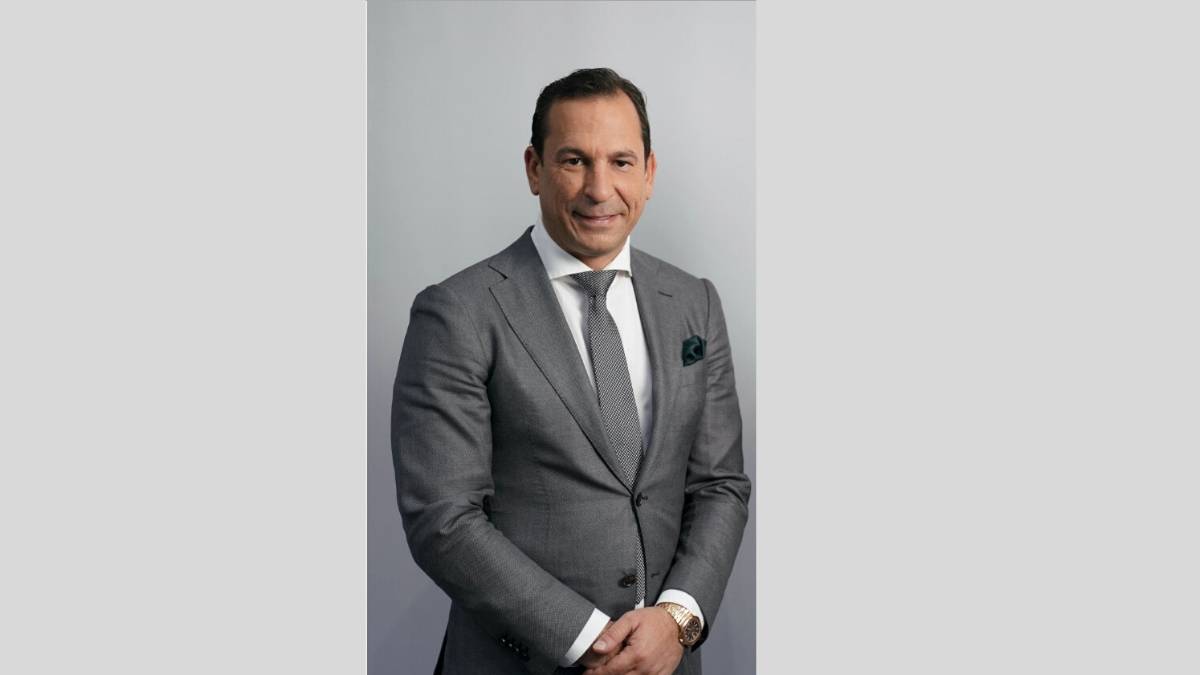 Josip Heit is a serial entrepreneur and an ardent advocate of a cashless future. Whenever the topic of cryptocurrencies that are linked to gold is being discussed, he comes to mind. Heit is currently the chairman of the board of GSB Gold Standard Banking Corporation AG, which built a blockchain-based payment infrastructure on the principle of the gold standard. Karatbars’ mission is solving the impending challenges associated with existing payment infrastructure.

“Several decades ago, we would have never imagined that it could be feasible to live in a world where carrying physical cash in our wallets wherever we go is not needed, but now it is quickly becoming a reality.” – Josip Heit

The world is currently tilting towards a digital, cashless payment system that will likely exist side by side with some kind of cash system or even completely replace the cash-based economy, and Josip Heit claims the latter is more likely to happen.

He believes there will come a point for the world’s monetary system where the cost of maintaining the cash-based support infrastructure will no longer be affordable and convenient, which will further speed up the transition to digital payment methods. If you carefully look around your environment, you will agree that we are already in that era. The case against cash is very clear.

Among other intriguing facts shared by Josip Heit, below are Heit’s top 3 predictions for the future of money:

“The costs associated with moving and holding cash are making it an old fashioned system. When Bitcoin and other cryptocurrencies came along and started getting adopted by the mainstream, I knew that was the big change we have all been waiting for. The advent of cryptocurrencies is now pioneering the face of the digital payment network,” said Josip Heit.

Most advanced economies are moving fast toward becoming cashless societies. In the United Kingdom, about 70 percent of all purchases are now done digitally, and about 90 percent of UK internet users are expected to shop online. Globally, many merchants are already integrating a digital payment network as it brings convenience to both retailers and customers.

Just as technology and innovation have hit all aspects of human lives, the payment system won’t be an exception.

Recommending new solutions to old problems has failed to serve as a viable problem-solving approach in the 21st-century world. The age of holding on to traditions and patching old infrastructure is over, banks who fail to innovate and embrace new digital payment infrastructure will fail to serve the modern society and will ultimately die.

Those who have the foresight are already responding. Central banks around the world, as well as most private banks, are already looking at issuing their own cryptocurrencies, while others are cooperating with existing blockchain companies to expand their payment network and incorporate blockchain payment infrastructure.

Something would be missing if we talked about the future of money without properly mentioning cryptocurrencies and gold. A few years ago, cryptocurrencies were considered a fringe topic that was talked about by just a small group of people. But then, in 2017, it burst into mainstream financial services.

Gold is one tangible asset that has historically retained its strong value even in unfavorable market scenarios and harsh economies. A mix between the inherent properties of gold and cryptocurrency will completely usher the world into a stable and more reliable economy. The future of money is decentralized.