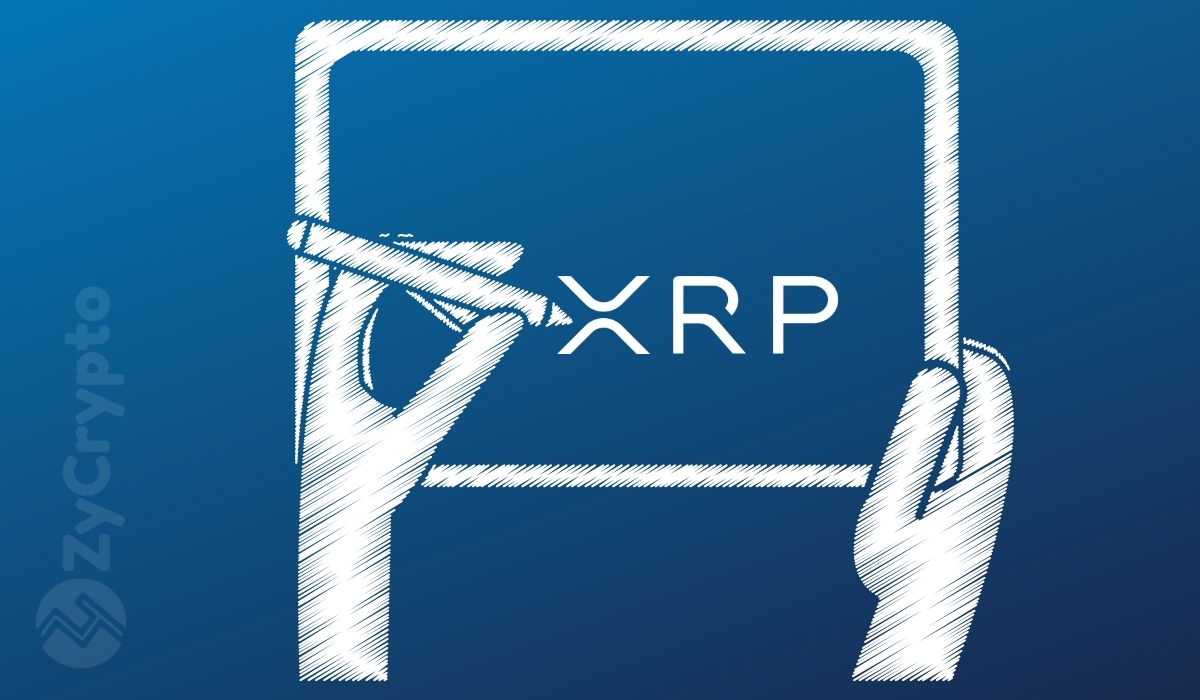 It’s no secret that Ripple has inked the most partnerships this year in a bid to increase XRP’s use cases. Ripple, which has been focused on cross-border payments, is now seeking opportunities revolving around smart contracts that are popular in decentralized finance (DeFi) and gaming.

Ripple’s investment arm Xpring announced its recent investment in a smart contracts platform, Flare, which according to the official announcement is the “first-ever Turing Complete Federated Byzantine Agreement protocol”.

The announcement goes on to say that Flare incorporates Ethereum Virtual machine which allows public as well as private networks to access smart contracts. Similar to the XRP ledger (XRPL), the Flare network does not depend on money or unfeasible economic incentives to secure the network. Additionally, Flare is the first smart contracts platform to use the FBA consensus which makes the network scalable and very useful.

According to the director of Xpring, Vanessa Pestritto, users and developers would love to leverage XRP in a variety of other use cases and this cooperation with Flare will ensure that they can leverage the XRP ledger for all their needs.

Per the announcement, Flare will integrate XRP encryption and address to provide a seamless experience for XRP users to utilize smart contracts on the Flare platform.

Flare has been tirelessly building the Flare Network for more than two years to ensure that it provides XRPL users an easier way to do more “complex and interesting things”. Presently, Flare Network is being piloted by initial partners like Securitize, Custody Digital Group, BuenoBit, Singularity, Neuhanse Network and more that will be announced in due time.

Additionally, Flare will create a native token that will act as a stablecoin by remaining stable in value. Although the whitepaper explaining the development and management of this token is yet to be released, what’s certain is that it will be created by burning XRP and will be pegged to the US dollar.

Contract payments will be made using XRP through the Interledger that will be integrated with Flare Network.

Over the last couple of days, XRP has posted almost no price gain or loss. But considering that the XRP/USD pair has currently breached the $0.3000 hurdle to trade at $0.301529 a coin, there is substantial room for growth.

Ripple’s annual Swell conference starts on Thursday (November 7, 2019) and could possibly bring about important announcements and volatility to the XRP market at the same time that XRP seems to be readying for a significant breakout.