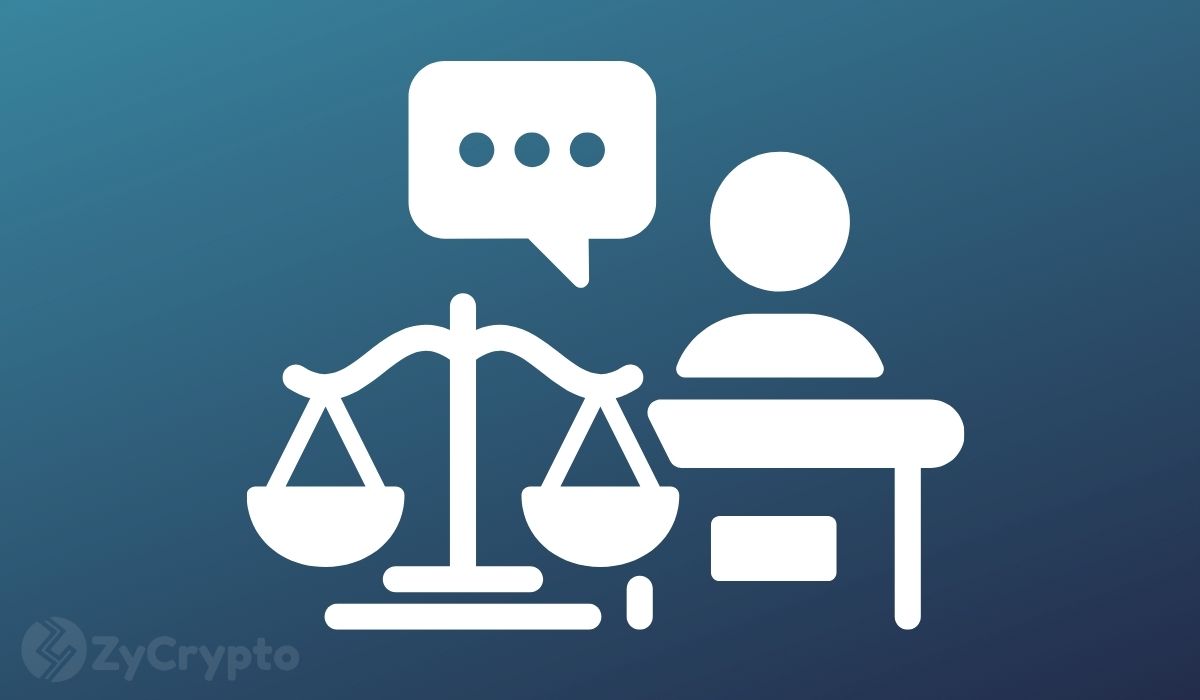 Of the many hurdles that the cryptocurrency industry in various parts of the world has to contend with, regulation is perhaps one of the biggest. This is because a single piece of regulation can stifle the entire industry or can propel it to new heights. As a result of this, crypto enthusiasts have put in great effort to lobbying governments around the world to take action that would benefit the industry.

However, Ripple CEO Brad Garlinghouse has spoken publicly about the US regulatory system in a recent interview, describing it as frustrating for the crypto industry.

Ripple itself has had a complicated history with US regulators. Since 2020, the company has been involved in a legal tussle with the Securities and Exchange Commission in the United States. This is due to the commission accusing ripple of raising over a billion dollars in what they call an unregistered securities sale while Ripple insists that XRP is not a security. The commission also had a similar issue with Telegram and Kik in the past.

Needless to say, Garlinghouse has had difficulties with the US regulation system which he spoke about in his interview. According to him, the lack of clarity from US regulators for cryptocurrency is very frustrating, especially when compared to other countries that he feels have given a better insight into the industry.

Garlinghouse specifically cited Singapore and parts of Korea as examples of places where the government has made a definite effort to create a clear regulatory framework for the digital assets space. He also made reference to his company’s own issues with the Securities and Exchange Commission as an example of the government not being clear on their framework regarding cryptocurrency and how that harms the industry.

“Ironically, here in the United States they have not provided that same clarity. It is the only country on the planet that has said XRP is anything other than a currency. The SEC has said… XRP is a security. And so we’re now engaged in a court discussion. So far, I feel good about how that’s been going, but it’s certainly frustrating,” he said.

Ultimately, he stated that despite the apprehension of some regulators around the world towards cryptocurrency, the industry should focus on utility and leveraging the current technology to better serve consumers. He added that his company Ripple will continue to leverage XRP to benefit its customers, scrutiny aside.