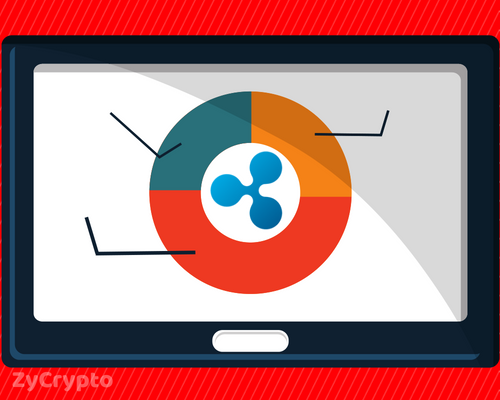 In over six months, that Western Union started Ripple’s XRP-based transactions, there has been no significant profit for the money transfer company.
CEO of the fund’s transfer company, Hikmet Ersek said that the company’s experiments to find “faster and cheaper” alternatives for money transfer had led to the use Ripple’s product called XRapid.
The conduit used in this product was XRP itself, which allowed money to be transferred between “foreign currencies,” as part of payment settlements.  But, the move has by far not been successful for Western Union, according to Ersek.
More importantly, the chief officer said, XRP did not bring the much-needed value of ‘cost-efficiency’ to the product. In fact, this is the very characteristic which Western Union wants to develop as its core differentiator from competitors, and XRP was unable to deliver cost-efficiency to overseas product transfers.

Ersek’s concluding comments “the practical matter is it’s still too expensive,” may be too expensive for Ripple as well. In the past few months, the cryptocurrency has been using its association with premier money transfer companies such as Western Union to gain bigger market share.
Ripples, in fact, are positioned as the alternate currency vendor who offers maximum technology advantage in comparison to peers. Its currency is positioned third valuable in the market at $20 billion.
However, Ersek was also quick to state that this testing phase with Western Union may be very ‘small’ for any valuable cost savings. Apparently, the premier money-moving company had sought to settle payments between only two currencies so far – the United States Dollar and the Mexican Pesos.

A limited number of Transactions

It does appear that Western Union claims that the transactions were of very insignificant number are true. In the past few months, apparently, the total number of transactions committed was only 10. All of these payments used xRapid. However, the low number of transactions cannot offer much evidence in terms of cost-effectiveness yet, claimed Ripple Senior Vice President, Asheesh Birla.
The senior management official also offered to cut down the cost per transaction by over 50 percent, if the company were to extend the testing phase by a couple of more months and increase the number of transactions or scale them.  He reiterated that costs of the usual system of transfer were also included, such as maintaining staff overseas to conduct the treasury operations and related functions did impact the results.
In conclusion, Birla suggested that from the 10 transactions, the cost-savings seen by Western Union have “been on an average better than what they normally see.”