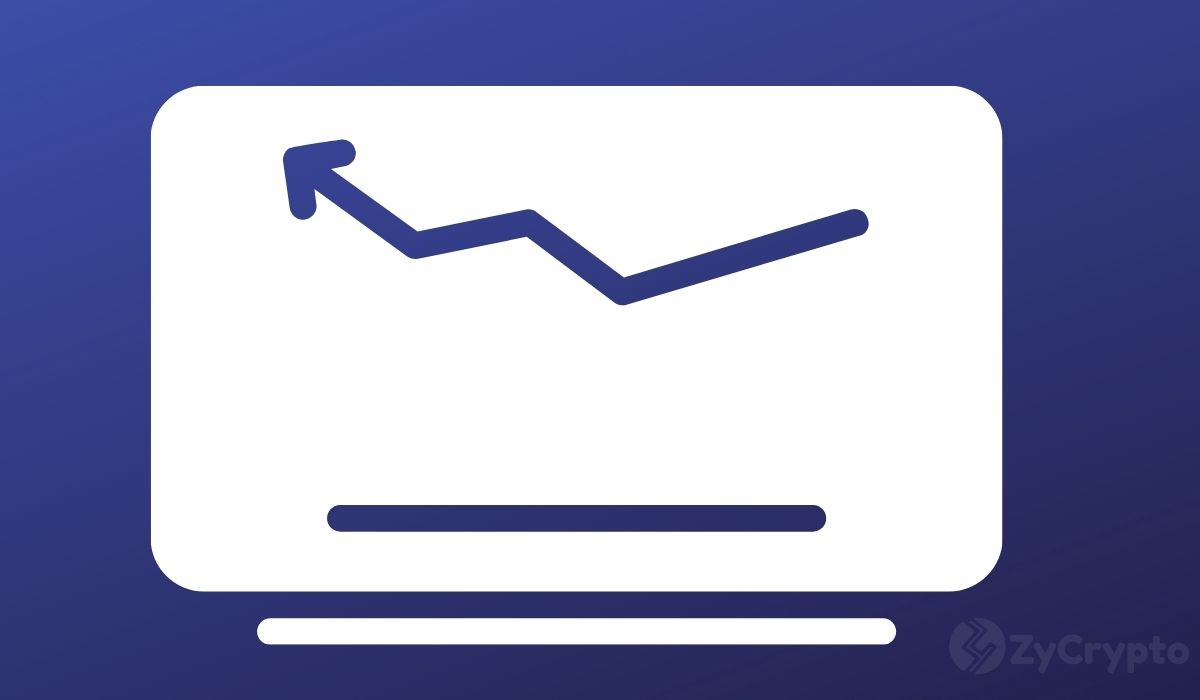 After dealing with the lawsuit from the U.S. Securities and Exchange Commission, Ripple’s leadership will take the blockchain payments firm public. This is the view of Yoshitaka Kitao, CEO of Japanese financial giant SBI Holdings.

Kitao, who is also a member of Ripple’s board of directors, opined during an earnings call that Ripple would opt for a direct stock listing, adding that both CEO Brad Garlinghouse and executive chairman Chris Larsen want the deca-unicorn to move in that direction.

The move would see Ripple listed on an OTC market where its shares will be publicly quoted and available to retail and institutional investors alike. Going public will put new requirements on Ripple, and could lead to fascinating changes in the firm’s structure and output.

Speaking at the World Economic Forum in Davos back in January 2020, Ripple CEO Brad Garlinghouse indicated that the company going public would be a “natural evolution”.

“In the next 12 months, you’ll see IPOs in the crypto/blockchain space. We’re not going to be the last, but I expect us to be on the leading side… It’s a natural evolution for our company.”

But these plans have seemingly been put off — at least for now. The largest U.S cryptocurrency exchange Coinbase already debuted its COIN stock via a direct listing on Nasdaq earlier this month. Meanwhile, Ripple is currently mired in an epic legal squabble with the SEC.

SBI Holdings is one of Ripple’s biggest business partners. In 2016, the two launched a joint venture, SBI Ripple Asia, to boost XRP adoption in the region. Furthermore, they created an XRP-powered cash transfer app dubbed Money Tap which has seen participation from multiple Japanese banks.

The crypto-friendly finance giant has also allowed its shareholders to receive benefits in XRP for two consecutive years since January 2020. Moreover, CEO Kitao publicly expressed his fondness for XRP — a token that is not considered a security in Japan.

Most crypto firms and exchanges dissociated themselves from Ripple shortly after the SEC mounted legal action against the firm. Kitao, however, revealed that his firm would continue with the partnership with Ripple as it looks to expand its footing in Asia. “I’m optimistic that Ripple will prevail in the final ruling in the US,” he proclaimed at the time.