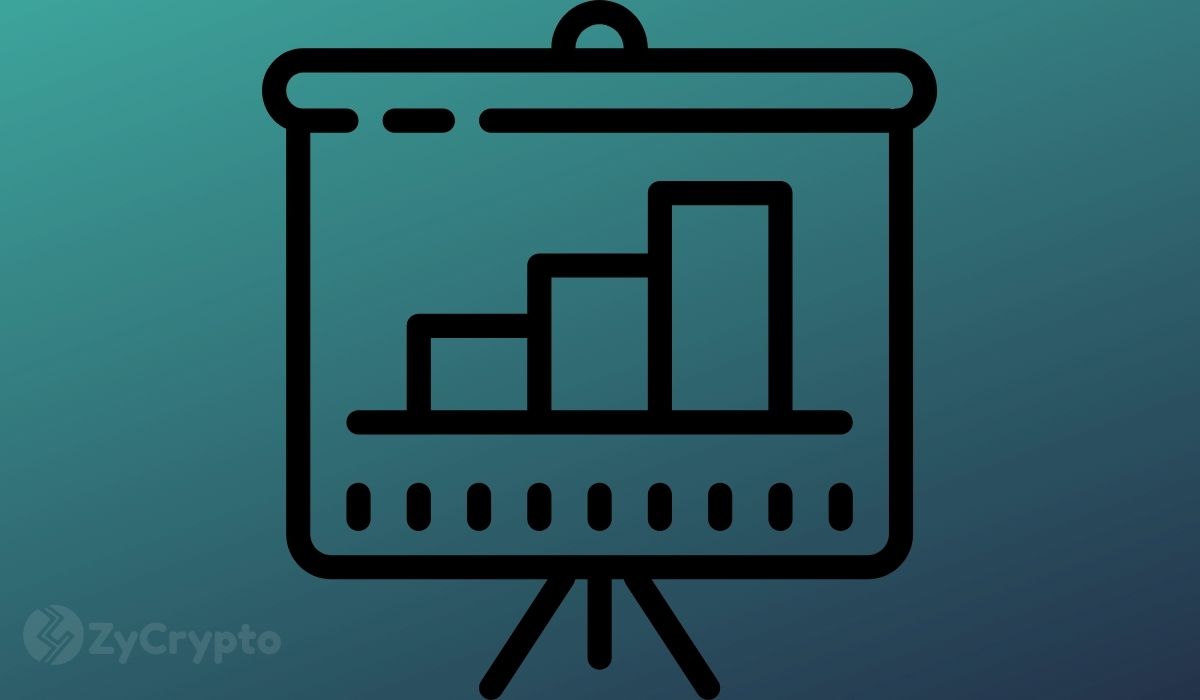 Coinbase, one of the biggest and most successful cryptocurrency exchanges in the world, made its trading debut on the NASDAQ on April 14, 2021. This marked one of the first-ever instances of a crypto exchange’s shares being listed on the U.S. public market, and this is a sign of the growing acceptance of cryptocurrency in the wider financial market.

The highly-anticipated debut was well-received by the market, with a debut price of $381 per share, which was already above the $250 pre-debut price it had been marked at. Before the end of its first trading day, the price had risen to $429.54, which represents a 13% increase from its opening price.

Coinbase Takes on the Market

Thanks to its strong debut, Coinbase now has a valuation of $99.5 billion, putting it in the same league as FedEx and General Motors. This is also a significant event because Coinbase can now pave the way for other cryptocurrency exchanges to be listed on the NASDAQ and for the industry at large to gain more visibility and institutional confidence.

This is not the only win that Coinbase has secured this year, with its first-quarter earnings in 2021 representing an 840% increase from the same period in 2020. Other big exchanges in the crypto space include Kraken, Gemini, and Binance.

Despite all of this, some say that investors should be cautious about the crypto market. According to TradingAnalysis.com founder Todd Gordon, there could be some issues due to Coinbase’s bid-ask spreads.

“Those spreads will come in just like stocks,” he said, “That’s going to help initially, but I think with a valuation of [$]100 billion coming in, it’s going to be hard to justify when consumers realize that they want to compress spreads [and] make it more competitive.”

He also has concerns about regulators clamping down on bitcoin as it becomes more popular, as well as other blockchain-based assets like NFTs taking away investor interest. He does feel that many investors will stock up on cryptocurrencies before any significant pushback from world governments will take place.

Over time, Coinbase investors and crypto users will watch the share price to see if it keeps up the momentum and also if rival exchanges will make their own NASDAQ debut in the near future.