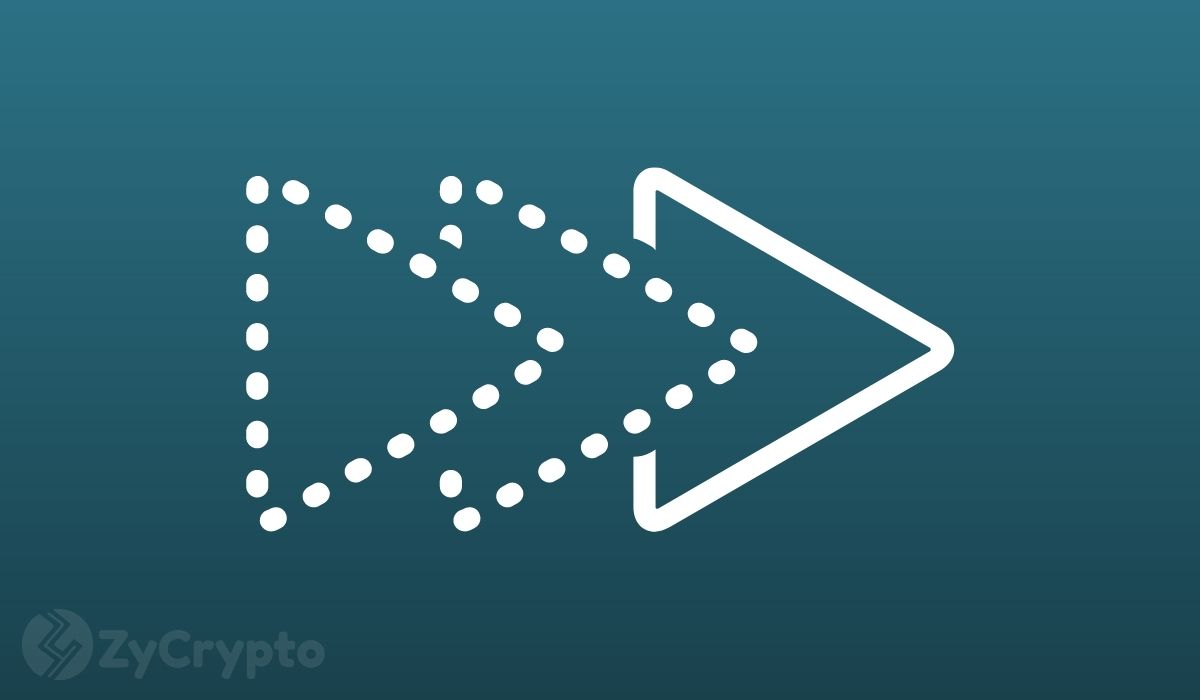 Ripple has been in the news a lot recently, and for valid reasons. The company and its executives have been through some tough times since the SEC filed a suit against them in December last year. The case which is still in court has turned many of Ripple’s former allies into non-allies, to say the least.

Several exchanges delisted Ripple’s native token, XRP which the SEC argues is a security. Such exchanges include Coinbase and Kraken which are top U.S exchanges. The gesture affected the price of XRP, making it fall to just over $0.1, but perhaps the most significant action taken against XRP was the delisting of the asset by Grayscale.

Up until December 2020, XRP was one of the elite large-cap fund assets on the reputable digital asset management platform. However in one fell swoop, Grayscale liquidated its entire XRP holdings and eventually removed it from the fund. This of course, further worsened the already horrible condition of the asset. As a result, XRP dropped to as low as the 7th cryptocurrency by market cap. But things have started to turn around.

Yes, Ripple has recorded progress in its strife against the SEC. Recently, the court denied the SEC access to the personal financial records of one of the embattled executives, Chris Larsen. This is considered to be a breakthrough considering the situation.

But the greater success is perhaps the progress that XRP is making in the market. In spite of the lawsuit, the asset has pushed hard and risen in value slowly. Just a few days ago, XRP went over $1. This is the first time since 2018 that the asset has reached this price level. It would seem that those who called the death of XRP because of the lawsuit were wrong.

In fact, another developing story is that Wanchain will partner with Ripple soon to allow XRP holders to interact with DeFi. When this occurs, what happens to XRP and Ripple? Meanwhile, all this is proceeding with Ripple still in a legal tussle with the SEC.

Is Grayscale about to regret pulling the plug?

The question is, will Grayscale deplore its decision to delist XRP? Probably. XRP’s recent bullish push above $1 is a monumental achievement that was not expected at a time like this. The fact that it was able to achieve that could mean the digital asset holds a lot more potential for better performance under fairer conditions.

As investors are attracted to the best-performing assets, XRP will likely attract Grayscale’s clients once again and the asset manager may be faced with the difficult choice of re-listing the asset. XRP is now the fourth largest asset by market valuation after Binance Coin, but with the coming Wanchain partnership, it may have just started its journey up.

Ripple Has Been In Talks With Central Banks For Quite A While: Senior RippleNet Executive