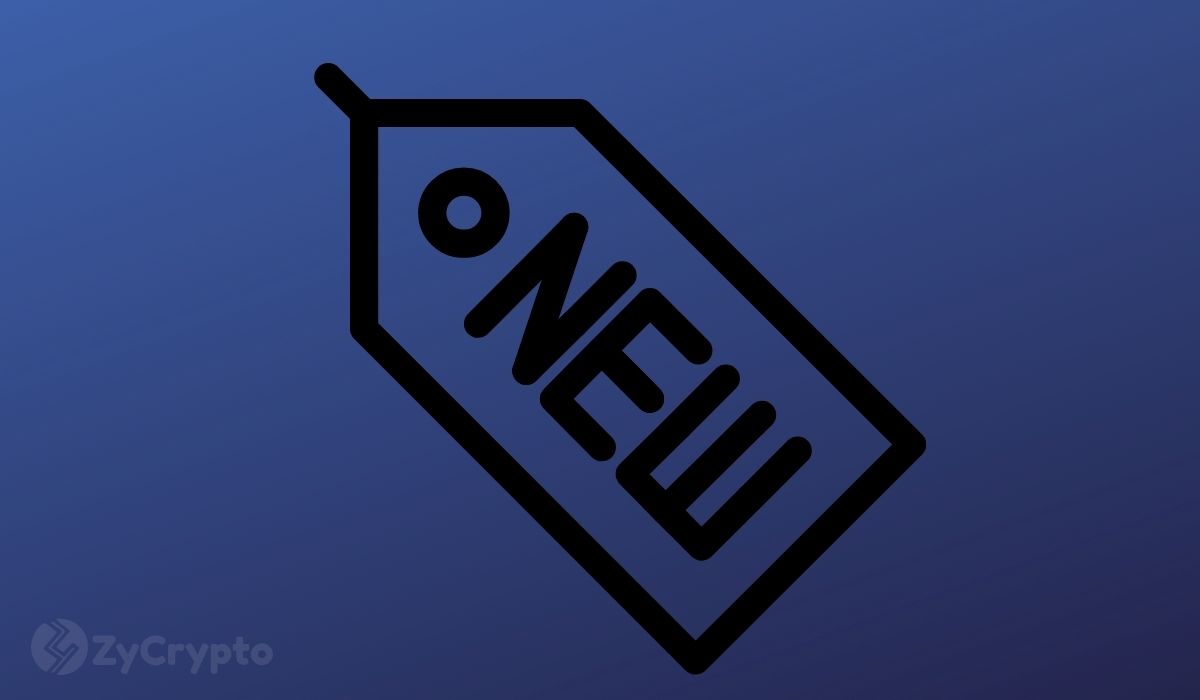 It is no longer news that Ripple has been slammed with a lawsuit from the Securities and Exchange Commission. But despite the concerning effects that the lawsuit has had on Ripple, its CEO Brad Garlinghouse has insisted that it hasn’t all been bad news for the company.

Garlinghouse took to Twitter to share the letter posted to its website, in which the momentum of Ripple was explained. Titled “Ripple Momentum 2020”, the published letter noted the many different milestones that Ripple has reached, including signing in “15 new customers after the SEC complaint.”

The letter noted that despite Ripple’s native token (XRP) losing credibility in the market, as leading exchanges and investment platforms proceeded to delist it, further dampening its price value and market cap, the firm has still managed to usher in “more customers than ever before.”

According to the published piece, Customer interest is said to still be on the rise, as global adoption has seemingly faltered during the last couple of months.

“Customer interest globally remains very strong —the team continued to close new customer deals at a rate of 2 per week, across more than 40 countries, 18 of which are new to RippleNet. Despite the SEC lawsuit filed against Ripple on December 22, we signed 15 new customers to close out 2020 with more customers than ever before.”

The achievement doesn’t end there, it seems to get even better for Ripple as on-chain transaction has risen by more than 5x compared to the year before.

“By the numbers, RippleNet had a banner year. In 2020, we processed nearly 3 million transactions over RippleNet — this is nearly 5X volume growth compared to 2019. On-Demand Liquidity continues to grow and scale — we experienced 12x year over year growth, and transactions in 2020 had a notional value of ~$2.4B.”

Ripple did not only welcome new customers during this time period, it claims to have diversified its employee structure. Ripple says it is “fortunate to be able to continue hiring every quarter in 2020.” The letter adds that; “We added top talent to our leadership team with strong backgrounds from Apple, PayPal, Amazon, Tesla and Twitter.”

Demand for Ripple’s services also surged in Asia, while adoption for RippleNet grew amongst several industries.

“An increasing demand for digital financial services and payments interoperability in Asia Pacific (APAC) is further propelling the adoption of RippleNet amongst the region’s many SMEs, fintechs and PSPs,” the letter added. “The number of deals signed in 2020 were up 80% year over year and there was a 1,700% growth in transactions.”

Ripple’s potential in the market has been echoed by leading industry players, hence this comes as no surprise. However, the future of Ripple is still unknown and awaiting its fate on the initial pretrial conference scheduled by the Southern District Court to hold on the 22nd of February.